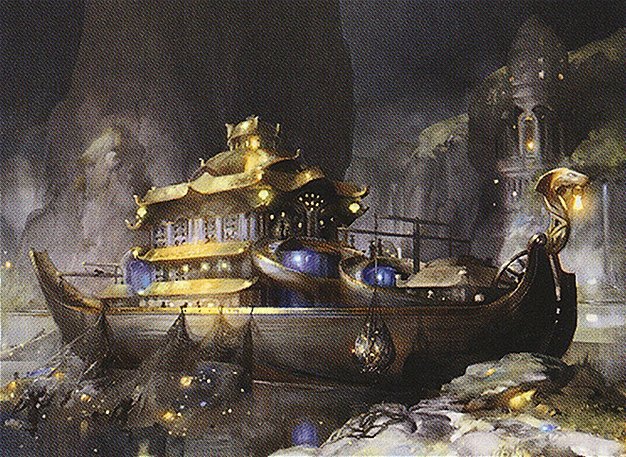 Here we have listed 10 decks with approximate cost of 10 TIX that are fun and competitive, so you may start playing Pioneer and slowly upgrade it until it becomes a Tier deck

By Mauricio, 10/25/20, translated by Exylem, with help from our readers

Pioneer is a format that has been gaining more and more players, either due to its pool of cards that allow for a very interesting deckbuilding process, or because of the possibility of assembling decks in an non-rotating format that are much more accessible than Modern or Legacy decks. But even so, considering the average price of the decks, it's still not so easy and simple to build Tier 1 decks on the format to play in MTGO, whether you want to play for fun, so you get to know the metagame, or if you want to play in tournaments, such as the Pioneer Royale.

Therefore, we have listed below 10 decks with an approximate cost of up to 10 TIX that are competitive and fun, so that you may get into the format and maybe improve the deck until it becomes a Tier deck. These 10 options are accessible, competitive and fully capable of winning most games, including against Tier decks of the format. Basically, they are mostly mono-colored decks, as we have sought to reduce the mana base cost. Here are they:

This deck is the basis of one of the main archetypes of the format. The Selesnya Auras and Orzhov Auras decks are part of Pioneer's metagame, obtaining 5-0 results in Leagues or even Top8 in Challenges at MTGO every week. In order to make the deck cheaper, we have basically removed the 2-color mana base and Lurrus as the Companion. The enchantments and creatures remain the same. It is a very strong and fun deck to play with.

Another good Mono-White deck, based on creatures that grow stronger quickly while we protect them and remove some problems with Declaration in Stone. It is also a deck that recently made Top32 in Pioneer Challenge. Furthermore, this is the basis of a strong deck that is becoming more and more popular in the format: Orzhov Humans.

Our low cost champion, costing only 2 TIX, is a full plate for those who enjoy controlling the board. With 19 creatures able to generate value, 10 counterspells and also cards that generate more card advantage, the deck's goal is to keep the game controlled until you can obtain a quick victory with Tempest Djinn.

For those who are nostalgic, an Elves Tribal that manages to ramp and decide the game in 2-3 turns is a great option. With 37 creatures and 4 artifacts that work like Lords (+1/+1 effects) and which provide card advantage, it's hard to get around a table filled with creatures, except with global removal spells that generally can only be cast after turn 4. The strategy is to fill the field and generate excess mana to be able to activate abilities, play more creatures, including Vanquisher’s Banner, and finish the game with End-Raze Forerunners.

Another Mono-Green deck with several cards which play in more decks with the same archetype, such as Golgari Stompy or Mono-Green Stompy, using Questing Beast and The Great Henge. In this budget version, our goal is to give +1/+1 counters on all creatures, filling the field with strong creatures that provide devotion to green, so we may end the game with Aspect of Hydra. If the deck needs interaction and removal, the sideboard is full of good options.

Mono-Red decks are the most difficult to assemble at low cost, as creatures like Eidolon of the Great Revel and Soul-Scar Mage are quite expensive in MTGO. Still, it is possible to spend little and assemble a version focused on devotion, while allowing us to control the table with the two versions of Chandra, until we find Glorybringer which usually finishes the game in 2 turns. It is a very underrated deck in the format, but it can easily remove creatures and exchange them in combat, holding the game until you have the right cards to win.

Another nostalgic deck that is the basis for another, more expensive version that recently made 5-0 in some leagues on MTGO. Your opportunity has come to give your opponent a fatal push! With this deck, focused on the interaction of the Zombie Tribe, with very strong Lords like Lord of the Accursed and the fantastic Death Baron, we have different options to remove threats. Usually, the deck wins with a table full of threats with deathtouch and/or menace.

Entering our two-color deck options, this Gruul version is quite strong and has almost half of the cards of the version that is currently Tier 2 on the format (Gruul Midrange). Therefore, it is a great option for those who want to spend a little more so they may learn more about an archetype that may be upgraded later to compete on tournaments or even leagues.

Another creature-based deck, but with more spells that allow us to interact with our opponent, including Dire Tactics as a great removal against strong threats. In addition, the Knight’s Charge enchantment is a great time saver and also refills the table after a global removal.

This is the base of a deck that is also very popular in the current metagame - the Izzet Phoenix. This version uses a lot of spells and creatures, functioning as a fast-paced deck which plays during the opponent's turn and tries to fill the field with Young Pyromancer while also generating value with Stormwing Entity. It is an excellent deck for those who love this archetype. Do you see how it is possible to play in an eternal format using competitive decks while spending little? If you have already built one of these decks and are thinking of investing a little more on Pioneer, in our next article we will list excellent low cost options for those who want to spend up to 30 TIX on MTGO to build extremely competitive decks to play tournaments or just to have fun in the format. 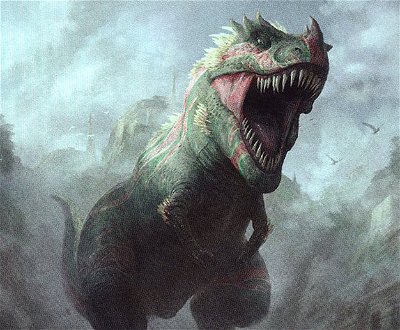 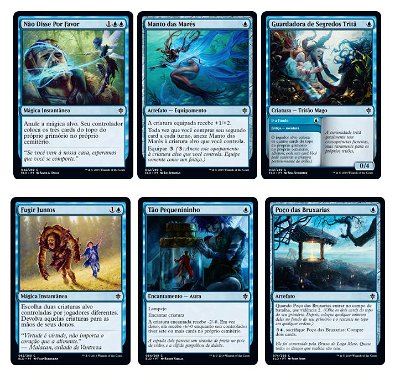 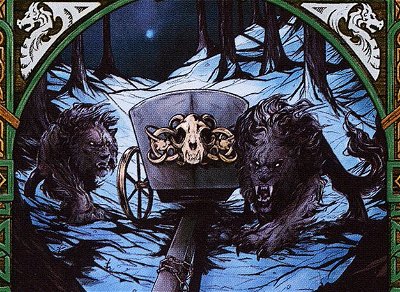 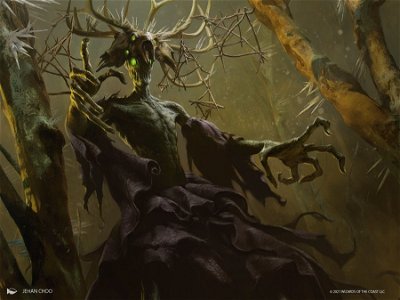