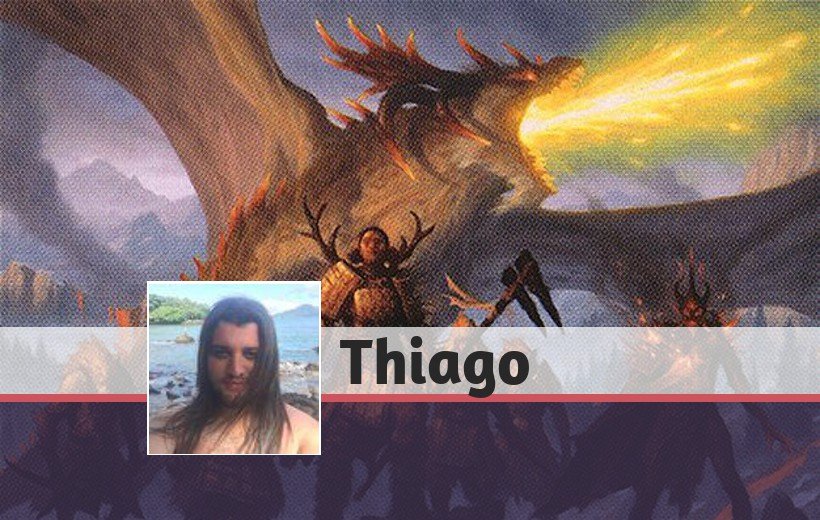 Today's article features lists of the Historic format with cards from the new collection, Anthology V!

Hello! Today we're going to talk a little about the Historic format, bringing some lists with cards from the new Anthology V. As with the other anthologies, the set didn't bring any new archetypes, but cards like

brought new airs to the format, improving certain meta decks and solidifying others, as we will see below. The complete list of Anthology V cards can be seen on here.

I'll start with the list that has more cards from this Anthology set, Bant Ramp. The deck has a snowy mana base due to the addition of

enters the deck to break Bant's mirror or against decks that are a little slower with creatures, or that can't handle it well, as is the case of Jund Food. On the sideboard we have

for graveyard hate and whoever plays Pauper knows how effective this card is.

. The Command fits very well in the deck for not letting opponents gain life in the turn, dealing 3 damage to each opponent or giving +1/+1 to your creatures until the end of the turn, being an extremely aggressive card for a deck that has an aggressive proposal. As we have

and Checklands in the format, the mana base is no problem and this enables another good card to burn, 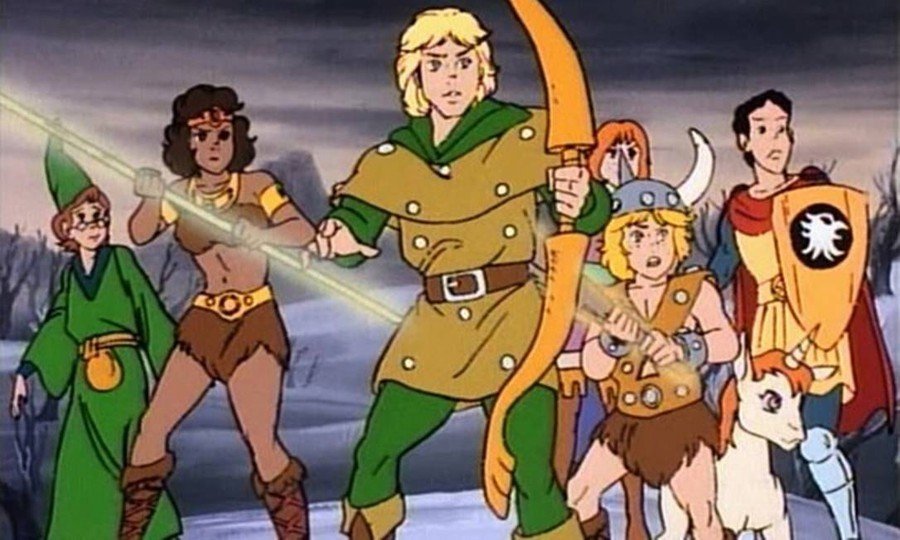 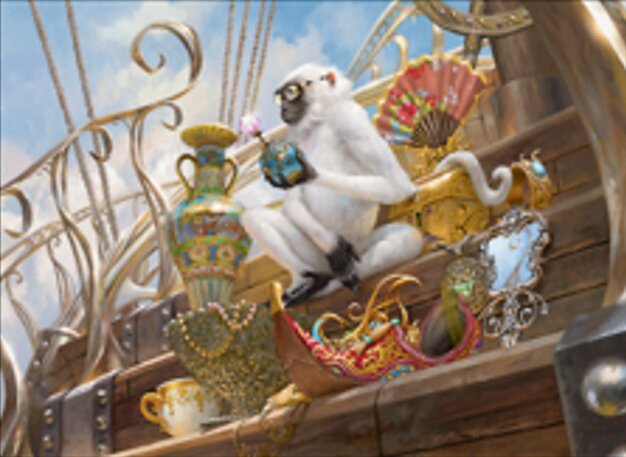 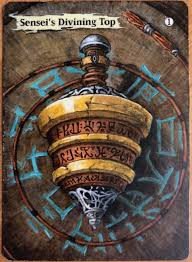 3. Ask the Judge! - Let's talk about Altered cards and Proxies

As well as Burn, we have

to add to Gruul Aggro, which makes even more sense as it is as aggressive card as the archetype. It is a very straight and redundant deck in its proposal to end the game as quickly as possible and the Command can be used as a burn or pump spell.

, that can remove creatures or advance

by one turn. However, it is not a good card to have two copies standing in your hand, as it requires you to have creatures on the board to be effective. The option to sacrifice an enchantment is not so good, but it can help against a Klothys,

and other problematic enchantments. The deck remains as one of the best in the format with this addition.

Another deck that won a Command was the Rakdos Arcanist, which following the example of the Pioneer version, now uses 2 copies of

. The possibility of destroying a

, returning a creature to the hand, or dealing 2 damage to target creature or player makes the card excellent in strategy, especially post-side, because it is another removal spell for the Cage or

, the main graveyard hates of the format.

Here are some of the realistically competitive decks that gained new tools with Anthology V. There are other for fun lists with cards like

or tokens/artifact decks with Elesh Norn, but the focus here has been competitive decks. Archetypes such as Izzet Phoenix, Mono Black Aggro, Jeskai Control and Jund Food did not show any changes with the new set. Some Jund lists use

, but none of them did well in tournaments last weekend. That's it for today! I hope you enjoyed the lists with Anthology V. Any questions, suggestions or comments, you can leave in the comments downwards. See you soon! 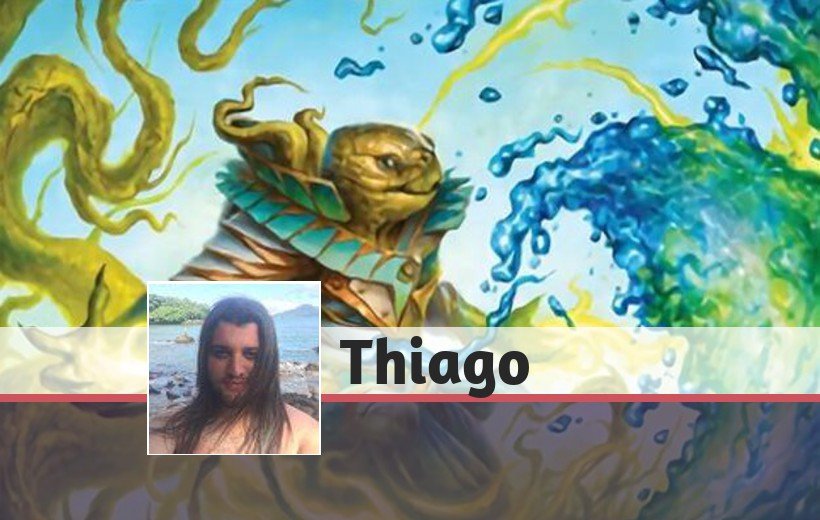