The Story of Nahiri, from Salvation to Vengeance

Nahiri is back in Zendikar Rising and now it's time to know her story. 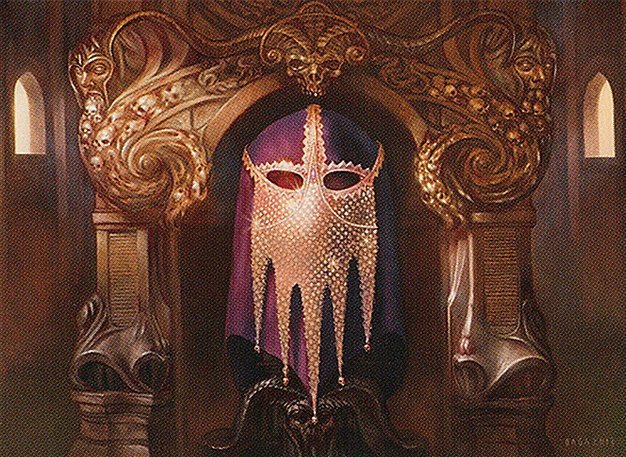