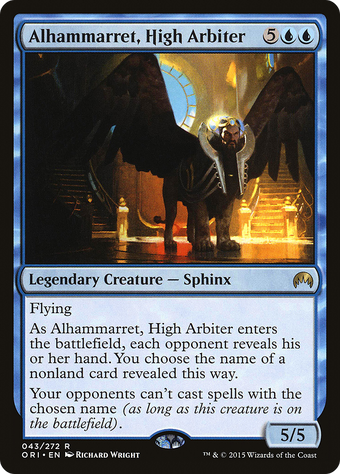 Flying As Alhammarret, High Arbiter enters the battlefield, each opponent reveals their hand. You choose the name of a nonland card revealed this way. Your opponents can't cast spells with the chosen name (as long as this creature is on the battlefield). 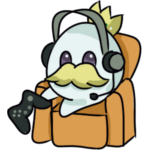