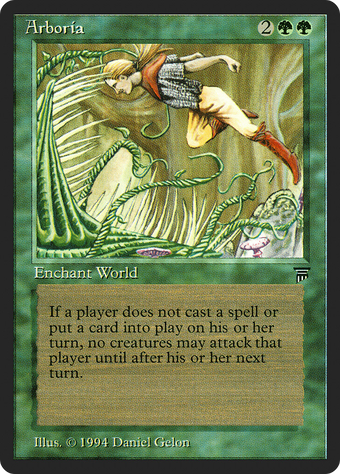 Creatures can't attack a player unless that player cast a spell or put a nontoken permanent onto the battlefield during their last turn.