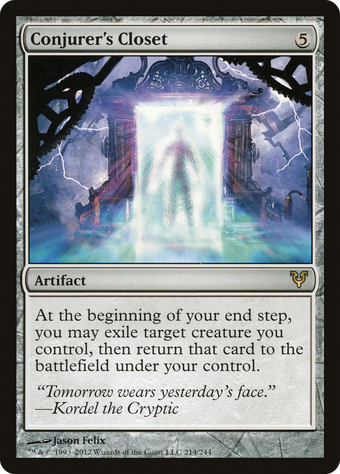 At the beginning of your end step, you may exile target creature you control, then return that card to the battlefield under your control.