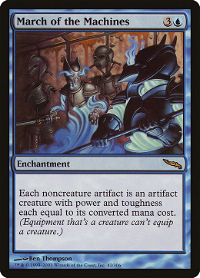 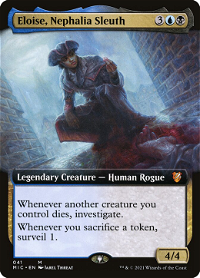 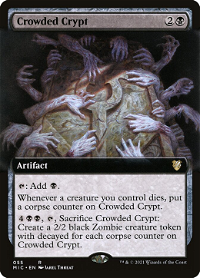 $ 1.48
You need a way to stop the loop or the game will end in a draw. With all cards in play, sacrifice a creature Eloise's ability will trigger, create a Clue token The token will be a 0/0 creature due to March of the Machines and will die. Crowded Crypt's ability will trigger, put a counter on it. Eloise will create another Clue token, which will die for being a 0/0 creature The process will repeat itself endlessly until you stop the loop. When stopping the loop, sacrifice Crowded Crypt to create 2/2 infinite tokens. 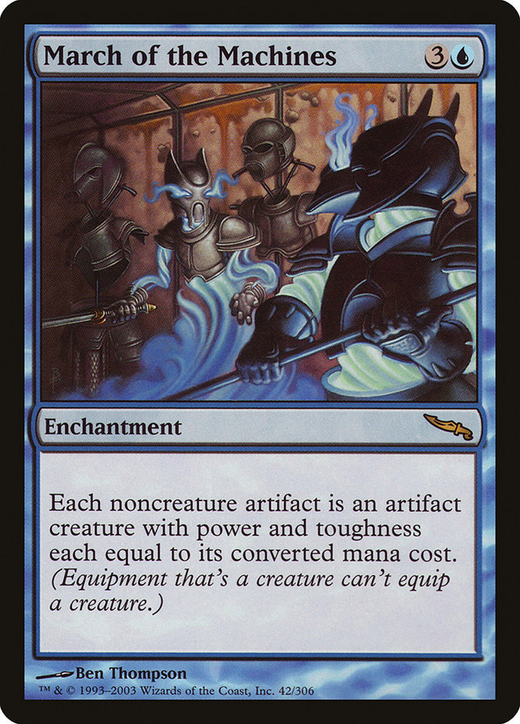 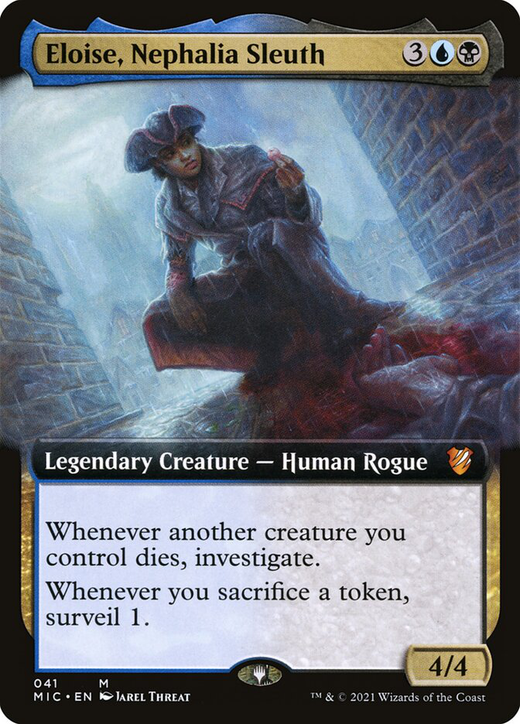 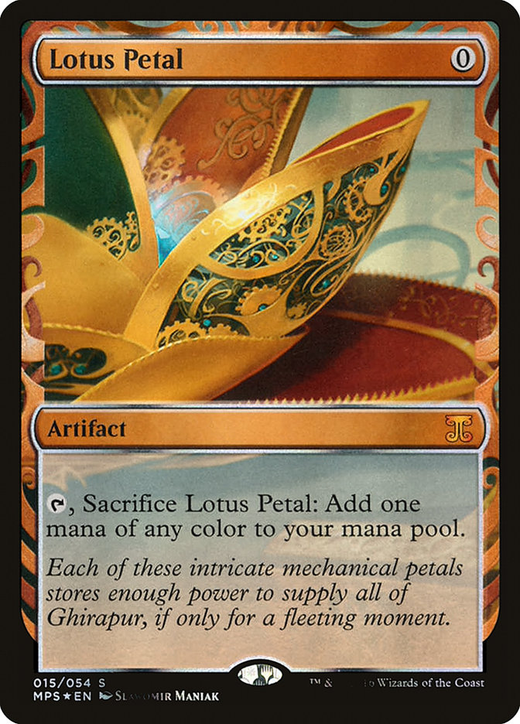 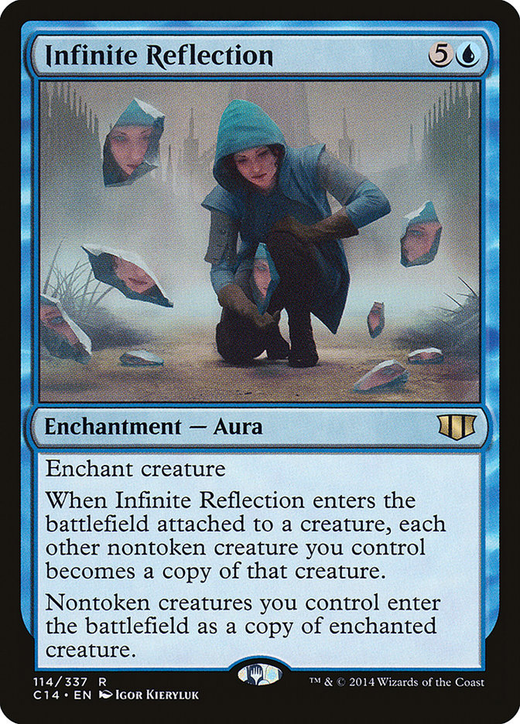 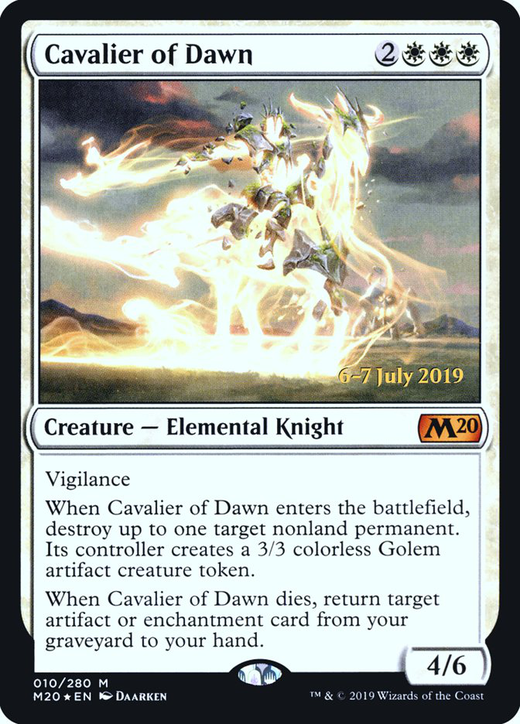 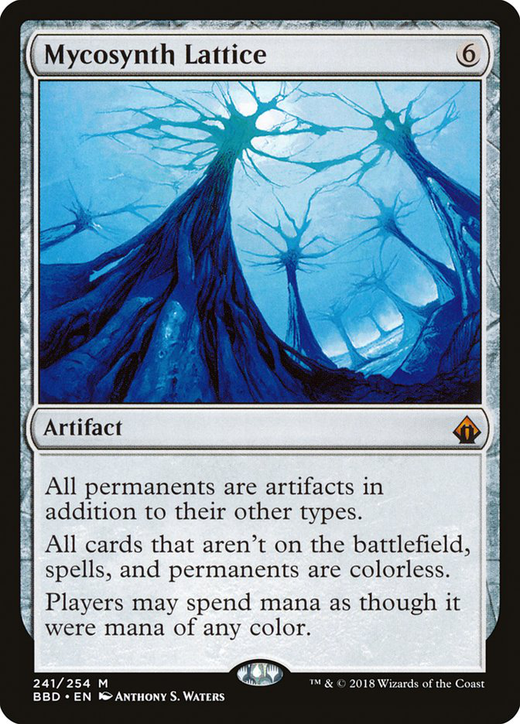 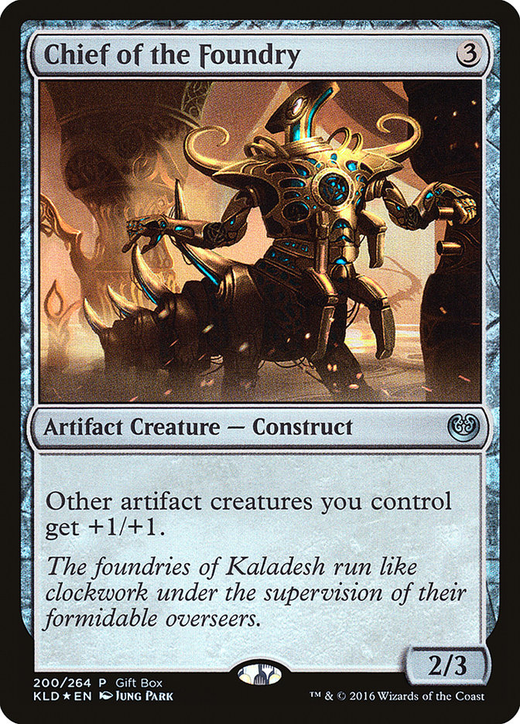 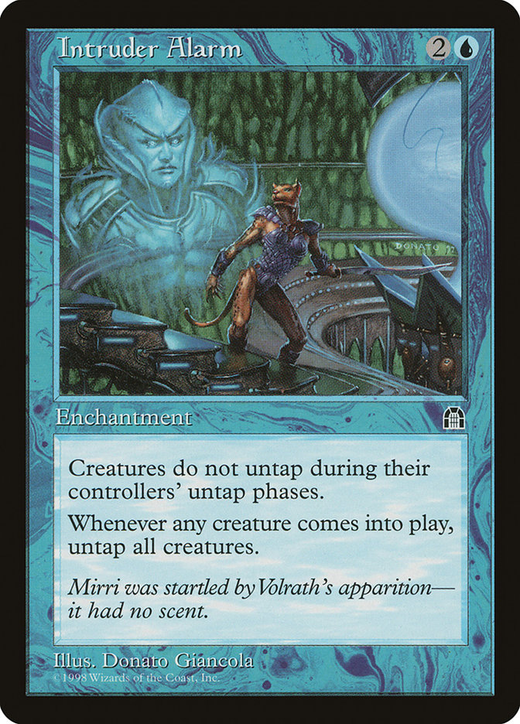 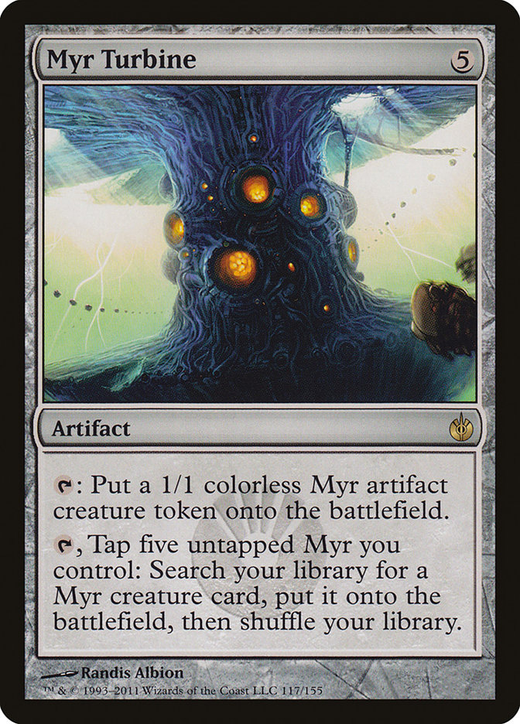