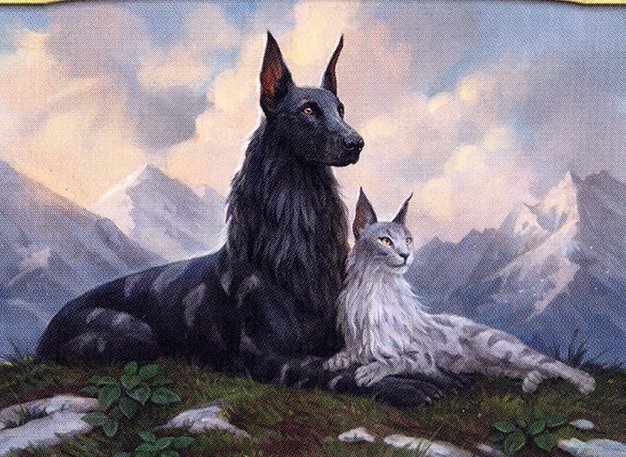 Even in quarantine times, Wizards of the Coast production does not stop and therefore neither do our articles. M21 brought new legendary creatures, so let's see if they will get into the format, whether they head in or trip over the entrance. Unlike other expansions, the legends do not follow a cycle, so we will follow in order of colors. In another of his trips, Mangara, the Diplomat or Ronaldinho Gaúcho

appears in Magic the Gathering doing something that we can hardly see in white: draw cards constantly and without the need to pay mana. With defensive abilities and status, Mangara manages to enter into several white decks, from the Stax lock-street to offensive Equipment, every deck needs a gas and Mangara is there to get it (as long as his opponents don't cooperate).

And we arrived in blue, a color so feared for its ability to say "no". Barrin, Tolarian Archmage is a card that leads to interesting play patterns, allowing you to solve both problematic cards and take advantage if your opponents don't have something very threatening. I will be surprised if a self-bounce deck appears, but if it does Barrin will certainly be there. The Twilight Legion appears again, returning to its schemes of abusing life theft as well as doing direct damage to its opponents. Vito, Thorn of the Dusk Rose enters into several strategies, not only in vampire tribes for their versatility. Token decks can earn bonuses with the lifelink (making these tokens pseudo-unblockable) while combo and control decks can take advantage of this direct damage effect while gaining life. Do you like your opponents to have creatures? No? So, I have a card for you. Kaervek, the Spiteful alone is able to hinder various creature-based strategies, from aggro to token. If you don't use creatures often, Kaervek can be used very well. I believe it is more of a 99 card than a card in the command zone, but in both ways, it will still bully your friends. Kill things, earn treasure. Gadrak, the Crown-Scourge is simple and, by far, its least important ability is not being able to attack with less than 4 artifacts on the battlefield. Gaining an advantage for every creature you kill is always scary and Gadrak is there to do so. Ah, the red commander who wants to hit, hit and hit. Subira, Tulzidi Caravanner reminds me a lot Kari Zev, Skyship Raider and Zurgo Bellstriker merged with Edric, Spymaster of Trest. The problem with this fusion is that the deck ends up becoming a fifty-fifty and no bigger than the sum of its parts. First because of the lack of red unblockable creatures, but also because of the massive cost of discarding your own hand to be able to draw the cards again. Green is a great color today and a creature that abuses green's ability to draw cards and make its creatures giant is great. Jolrael, Mwonvuli Recluse is a great 99 on decks that already draws a lot of cards like Edric, Spymaster of Trest, Chulane, Teller of Tales and Tatyova, Benthic Druid, but not as good as the commander itself.

Niambi, Esteemed Speaker is doing her job as a firefighter on duty, taking her other creatures out of the way of something dangerous while they bring your life in the process. Niambi itself doesn't do anything extreme. Even with the flash, the drawing ability is costly and its best use is as an emergency to save a more important creature. Abilities that allow you to see the top of your own deck (especially if you don't give that information to your opponent) are always interesting to say the least, especially when they allow you to use what's in it (even if only partially. The problem with Radha , Heart of Keld as a commander is the existence of cards that do what she wants to do better than her. But she is still a great inclusion on the 99. A very cute couple. Rin and Seri, Inseparable comes to play with two theoretically opposing tribes, dogs and cats working together for a common good. Rin and Seri are in good colors, but they have a big problem with being the card that wants to do more than one thing and ends up doing none. If you decide to play only by mixing dogs and cats, you end up losing important pieces from one or another tribe. Play for flavor, not necessarily for strength. And with that we have all the new legends brought on M21. Did you like it? Are you interested in using the new cards or even creating a completely new deck based on these new cards? Feel free to comment below about your impressions for this new set. 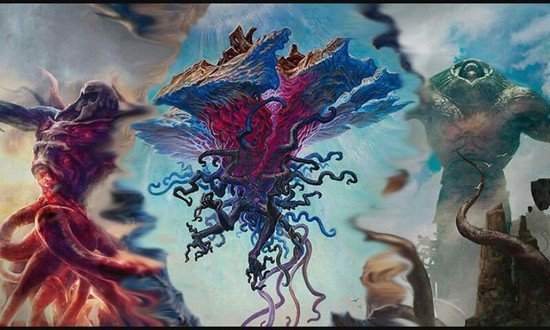 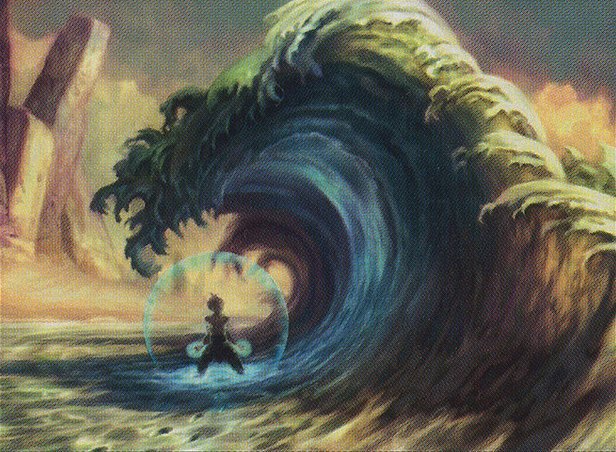