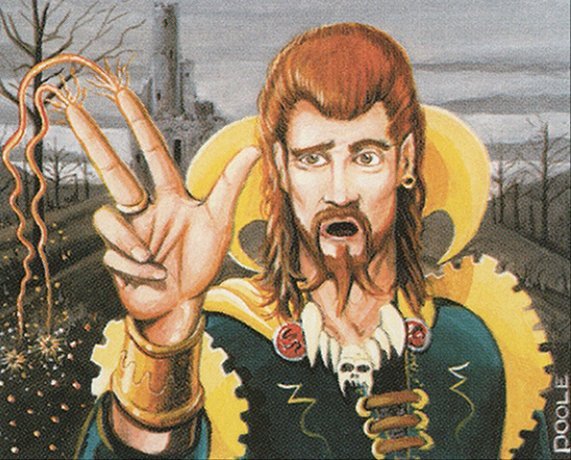 My goal in this article is to try to give you as many tips as I can about the best way to start in the format. In addition, I will be talking a little about how Pauper works.

Edit Article
Hello my friends, I am Betão and I wrote this article to help players who want to start playing Pauper. Born in 2008 on Magic On-line, and officialized as a format in "paper magic" in 2019, Pauper always had its fan base who always played on-line, at a local store or even in the kitchen tables around the world when they had the oportunity. Nowadays, Pauper is growing and getting new players every day. Because it is one of the cheapest formats in Magic? Of course! To start in this format the player does not need to pay a large amount of money and Pauper still allows you to play with historical cards like Counterspell and Lightning Bolt. But that's not the only reason. The unity and hospitality of the Pauper community is also a strong reason to play it, and we will keep spreading the good aspects of the format in order to keep it alive!

But after all, what is Pauper?

Technically, Pauper is a format built with a minimum of 60 cards in its main deck and 15 reserve cards, the so-called sideboard. Only cards that have, at least once, been released in the common rarity, printed or online, are allowed.

How to build the main deck?

The main deck is built within a pre-defined game plan that exploits your strategies to the fullest. The deck can be interactive or non-interactive, which means that it can interact or not directly with your opponent's cards. Also, they can be active, which imposes their pace of the game and try to dominate the battlefield early, or they can be reactive, which approaches the game in a different way, trying to eliminate threats when they appear, seeking to exhaust the opposing resources and after that dominate the field to achieve the victory.

What about the sideboard? What is it for?

All decks have strengths and weaknesses. This is what makes the game healthy and balanced. There will always be good and bad match-ups against your deck. In order to try to overcome the weaknesses of your deck, the sideboard assumes the function of containing cards that improve the development of your strategy against the adversary. So, we have a maximum of 15 cards that are designed to cover these weaknesses against the decks that hurt you the most. It would not be nice if some strategies are stronger than all, this is a problematic situation that can lead to bans.

That's right! With the number of cards created since 1993, there is a huge collection of common cards available. So, it is possible that the interaction between some cards becomes problematic and unhealthy for the format, and interventions might be needed to attend this issue. There interventions are the banning of specific cards that WotC believes to be the key points of problematic strategies or gameplays. Click here to access the updated banlist.

I already understood what Pauper is, and now I want to play. Which deck should I start with?

There are a few tips that can help you choose your starting deck. On YouTube, you can find videos from different content creator talking about decklists and showing how they work. You can also visit the metagame page in the menu on this site, and watch some of the most played decks in the biggest tournaments around the world. So to speak, this is the metagame, the name and list of the decks in a tournament, with their presence and performance percentages. However, some decks have two or more colors, and this can hinder the development of your game when making decisions about sequencing your land drops onto the battlefield, as a wrong decision can forbid you to generate the right colors when you need it. Based on this fact, choosing to start with a deck of only one color seems to be a good idea, as you will always have the right lands available and generate the necessary mana and you can concentrate on learning the strategy and playing sequences of your deck, as these are fundamental to have a better performance at the game. Later, when you've already developed your gameplay skills and learned more about the metagame, you can gradually venture into decks with more than one color.

Assuming that at this initial moment the safest option is to choose a one-color deck, I will list below five one color decklists that have done good results in some championships.

Burn is a non-interactive deck that seeks to assign direct damage to your opponent's life points as quickly as possible, with cards like Lightning Bolt. But also keep in mind that sometimes it is useful to use some burn spell as removals for threats that your opponent may present during the game. Red does not have a lot of cards that allows you to draw in abundance, so the deck tends to lose its breath when the game extends for many turns.

This is an aggressive deck, meaning your strategy is to win by quickly dealing enough combat damage to your opponent. This is done by putting small creatures on the battlefield and trying to increase their power. Green does not draw beyond what is possible and, therefore, is a deck that needs to be fast.

This one is a favorite among Brazilian players! As the name says, it is a control deck. It seeks to eliminate the opponent's threats and is efficient in that, as it has many options for removals. It is consistent, summoning creatures on the early turns and having ways to draw cards, which is important in the late game. It is good at gaining time delaying your opponent's game while evolving yours.

The heroic ability allows you to place a +1/+1 counter whenever the creature with that ability is targeted by a spell. This makes your creatures very strong in a very short time, because in addition to these creatures the deck has enchantments that add other abilities that are of great value your creatures, such as vigilance, lifelink and first strike. This deck doesn't draw a lot of cards either, so it needs to be fast too.

Finally, it is important to note that it is not a rule to start with decks of only one color, however it seems to be a safe way to know more about the format. That's it for today. I hope you found this reading informative and also pleasant. Welcome to Pauper and until next time! 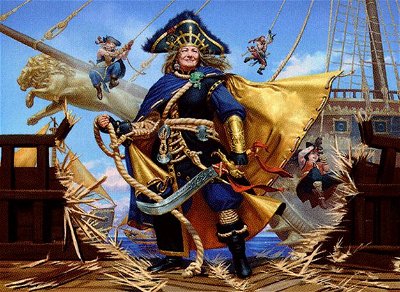 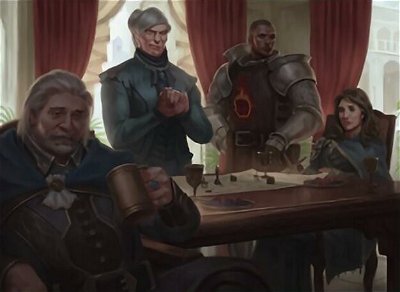 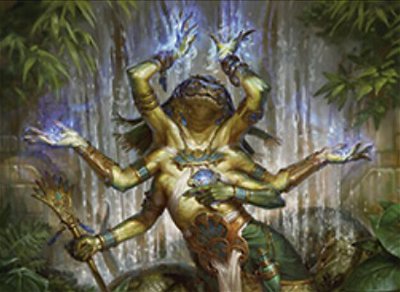 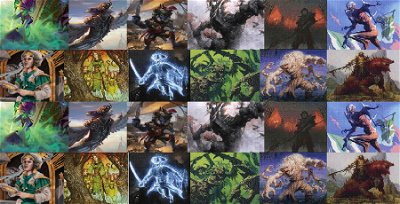 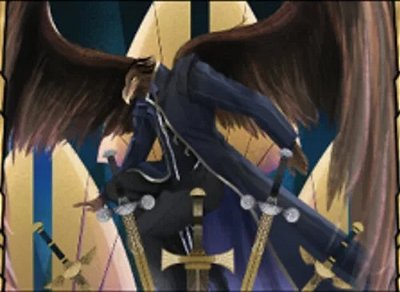 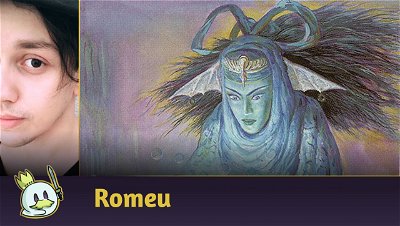 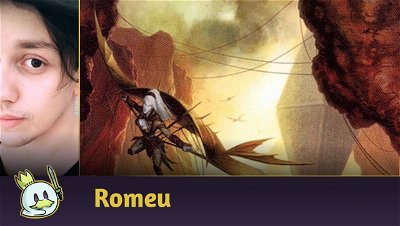