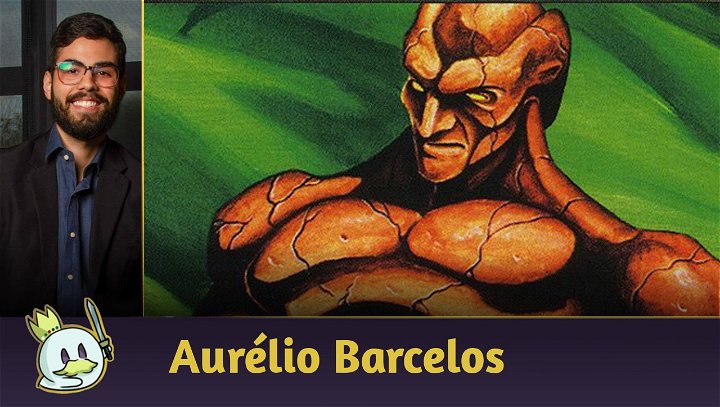 What are Magic's worst mechanics? See the list of 5 keywords that let us down the most and their reasons.

After talking about the five most complex keywords in Magic

, the next challenge was to separate the five worst keywords that ever existed in the game. Despite the vast list, we all have in mind some that for a long time have been highlighted by their bad design. To choose the worst of the worst, we followed the impact caused by them if it saw any play and degree of fun because playing Magic is also fun and if a mechanic can't bring a gameplay that is actually fun to play, it is bad!

If in your opinion we missed a mechanic, be sure to comment which is the worst keyword you've ever seen!

How about having a buff while you only have 5 or less life? Well, that's what Fateful Hour gives players. This ability came out in Dark Ascension, and has only 8 cards and has a design that players disliked.

To further discuss why Fateful Hour is bad, first we need to briefly discuss what makes a good mechanic. This seems like a good advantage in the game when you're about to lose it, but in fact, it sucks as exploring it is incredibly risky. An ability, to be good, needs to have a consistency that helps you have an advantage during the game. Mark Rosewater wrote an article about why, for example, Landfall was so successful. Simple: Landfall rewarded players for doing something they were already doing, playing lands, and it positively reinforced that.

Fateful Hour is just the opposite of this situation, it will try to reward players for being in a situation they don't want to be in, giving my opponent a chance to win the match and not being able to take advantage of the situation I find myself in. Also, none of the cards that have Fateful Hour have as much impact on the field as they should to compensate for the risk of having 5 or less life. If the minimum life was 10, it would likely have a bigger impact on the game, giving you a better chance to enjoy the mechanic without being too crippled.

Rampage is here more for its poor design than its complexity. This is a relatively simple keyword that gives the attacking creature power and toughness bonuses when blocked by more than one creature. For example, Rampage 2 gives the creature +2/+2 for each blocking creature, as we can see in Craw Giant.

The problem with Rampage is that creatures with it's not a big threat to the defending player, making it difficult to activate, in addition to not being that strong creatures, which doesn't influence the defending player to block them with more than one creature and actually activate the ability as it is supposed to work. Also, most of these creatures have a very high converted mana cost, making things worse, as we can see in our example above.

One of the solutions to improve this was the "new rampage", in which the ability started to be activated from the first creature blocking, giving more complexity to the keyword, however, again no creature with this ability had enough impact. However, the varying stats during each combat added a lot of complexity, and while the cards now cost more accurately, they had less raw power than creatures with the same cost, so the creature tended to lose races with its smaller size, as the defending players were usually discouraged to block.

Of course, bushido wouldn't be out of this special list! The keyword akin to one of the most wronged tribes in the game have a special piece in this article.

Anyone who has tried to dabble with this mechanic knows how totally dysfunctional it is on many levels. Firstly, bushido is a conditional buff where you depend on your opponent for it to work, this is bad enough in the game. In short, mechanics that rely on your opponent taking an action are often bad. Bushido, to be functional, needs your opponent to block or attack in order for your creature to gain power. Let's see this in action with the latest bushido creature that came out in Modern Horizons 2.

You're paying 2 mana for a 2/2 creature with bushido 2 that does nothing at first. What your opponent will see is a 4/4 blocker and a 2/2 creature that they probably won't block and will let the damage through, which is what basically always happens, and if you attack you'll still be without the blocker. Outside this example, we can see below that most bushido creatures still tend to have a very high CMC for an ability that depends on the opponent to be functional, which makes it even more difficult to work. That is, a keyword that rarely does anything.

Bushido would be better if samurai gained first strike, double strike, if they could block an additional creature, or if they had triggered abilities when dealing combat damage to a player, which would make a lot of sense in mechanics to force the player to choose between, for example, you draw a card by dealing combat damage and taking 1 damage from the Jade Avenger or activating bushido. This kind of interaction would be wonderful for samurai. To the joy of the tribe's lovers, bushido wasn't present in Kamigawa: Neon Dynasty.

The biggest problem with morph is that generally you don't want to pay 3 mana on a 2/2 creature without gaining anything more and still have to pay more mana to activate the morph ability. In a practical way, it is a slow and expensive ability to be used very effectively, especially in constructed. In fact, the morph design doesn't seem to have been designed for these formats, it's far from being something for Legacy, and it's not common for Standard. One of the points that make it see less play in these formats is very much in the design proposal of Wizards of the Coast, which seems to intend to develop creatures with a power level that makes it playable and that you can set up your field as a morph should be, full of creatures ready to be some answer.

For Commander players, morph had a nice solution with the 2019 precon where we had Kadena, Slinking Sorcerer as an excellent commander who leveraged the mechanics within the format. Anyone who has played with this deck knows how fun morph is, and thanks to the great impact that Kadena brings to the mechanics.

It immediately eliminates one of the big problems of the mechanic, which is to drop a 2/2 creature without abilities for 3 mana and still has a reward for doing that, as we saw in Mark's interview about Landfall, which is precisely what a keyword needs to be considered good.

Playing with Kadena is always having that “trap” card and leaving your opponents with a doubt of what they can and cannot do. It is obvious that this is a deck that ends up depending a lot on the commander to work well; however, it is worth piloting this deck. This is a great example of how within Commander, WOTC can give new faces to keywords that previously seemed lost or weaker.

How about depending on your opponent controlling a land, so you can attack with your creature? Landhome offers you this great opportunity. The keyword that brings interactions with land types is flavored with creatures that need lands of their color to be able to attack, as if they need to be on that land to move, or something like that.

As a flavor, it's kinda interesting, but in practice it's terrible. If the opponent just doesn't play a certain land, you'll have a creature on the battlefield that only serves as a blocker. In addition to the difficulty in attacking, creatures with landhome must also be sacrificed if their controller doesn't have the land of the type, for example, doesn't control an island with Kukemssa Serpent in play.

Blue was the color that suffered the most from this keyword — in fact, it's the only color that has this ability written as a de facto keyword, called Islandhome. Still in blue, it gained some variants that also cannot attack if the opponent doesn't control some type of card, such as Godhunter Octopus and Glacial Crasher. Let's face it, owning a creature that has difficulties in attacking and doesn't bring any great advantage while not attacking isn't a good investment, besides, of course, having a chance that you have to sacrifice it, although it seems like something that doesn't happen often. Landhome is indeed an ability to be forgotten, and WOTC has already stepped up to do just that.

Selecting the 5 worst keywords wasn't an easy task, but I suppose I could explain why each one on this list is here. If you think I missed any ability, or you have another one in mind, leave it in the comments!! 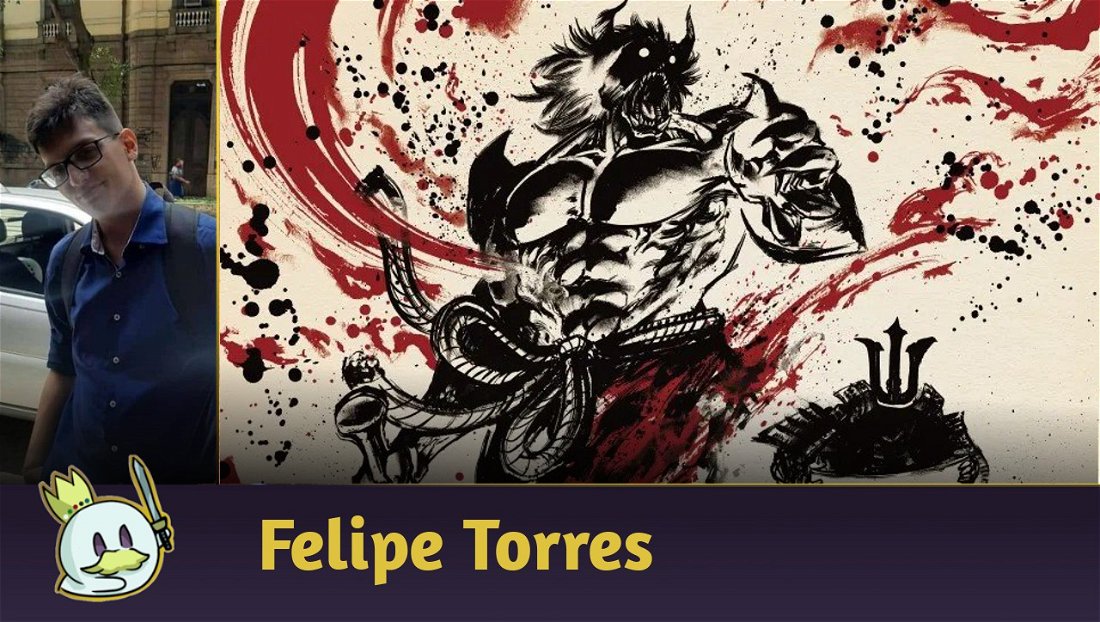 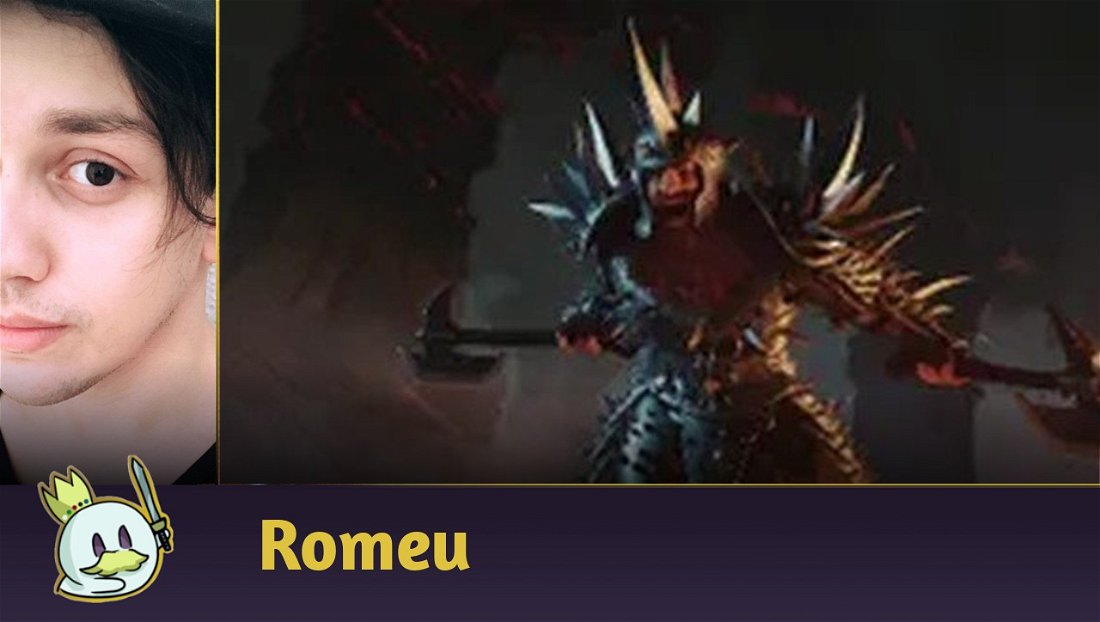 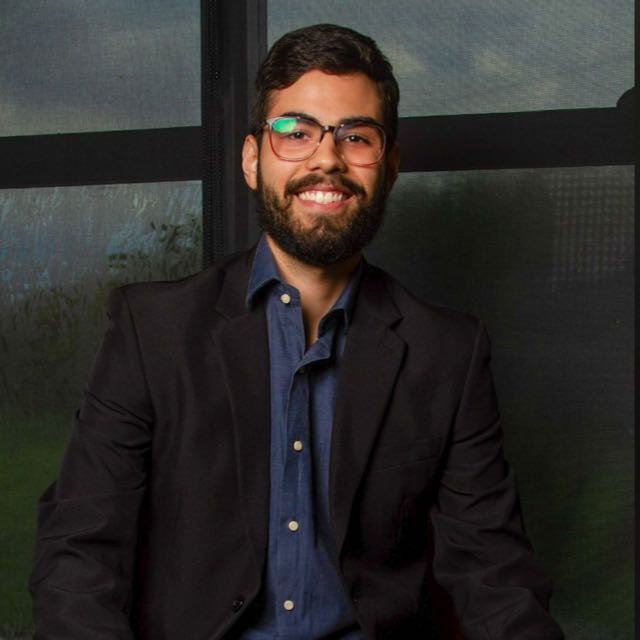 Commander player and passionate about writing. 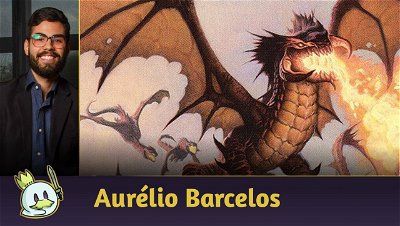 Top 10 Dragons in Magic: The Gathering

In any fantasy game or story, Dragons are always an important race for storytelling - In t...