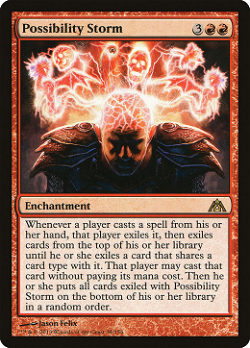 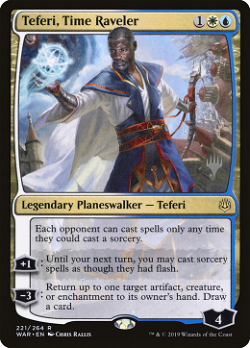 $ 17.99
With Possibility Storm, every time a player casts a card, that card will be exiled, and the player will reveal top cards until they reveal a card that shares a card type with the cast card. Teferi's ability doesn't allow players to cast spells except when they can cast a sorcery. With both cards in play, your opponents cannot cast spells.

Decks with this combo
see more 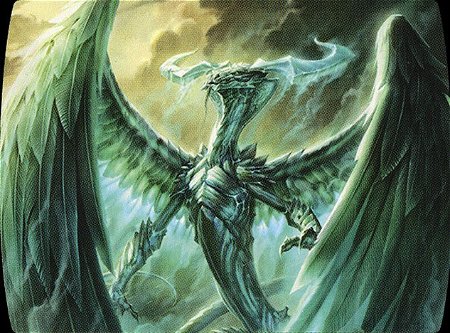 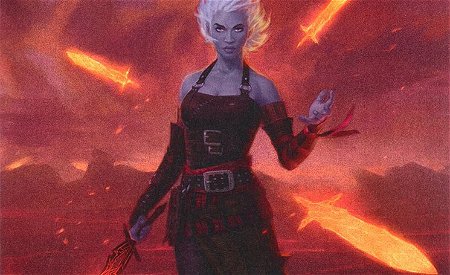 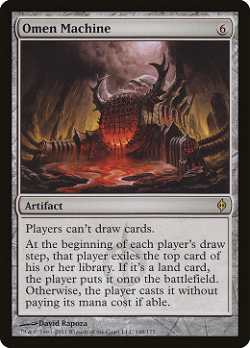 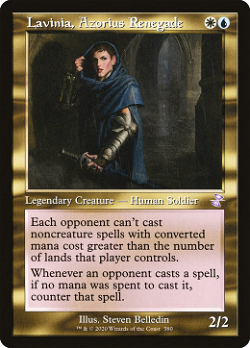 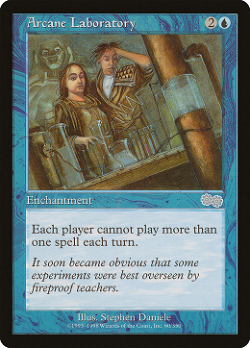 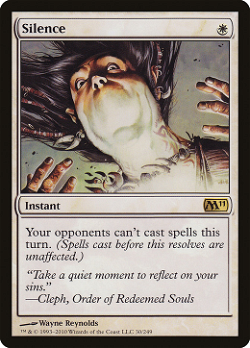 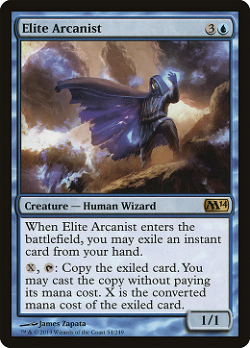 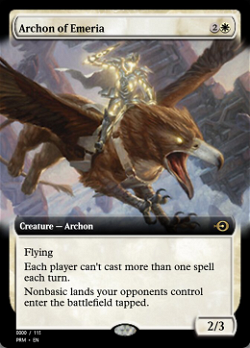 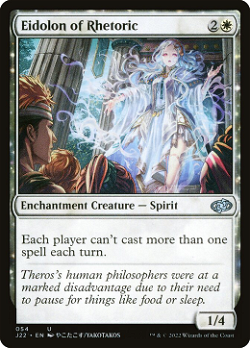 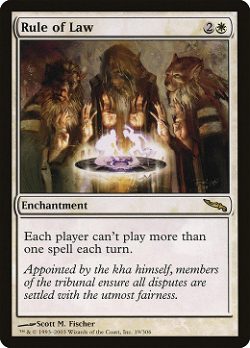