Paulo from HG Team here, and today we will talk about a topic and format very dear to some, but hated to others: the notorious DRAFT, of Zendikar Rising.

The new collection, Zendikar Rising, brought us a draft in which I'm really enjoying playing, and I've been standing out a lot. This is experience is what I come to talk about today. Let's do it by parts... Who never flooded? Or never curved a creature on 1, on 2 and on 3? That would be great, right? These are amazing occurrences (or not) that only this format can provide. Zendikar Rising brought amazing cards and mechanics never seen before, such as: double face cards, party mechanic and another two that we have already seen in other collections, like landfall. And we also can't leave our Kicker behind. With that said, let's explain those mechanics one by one, and how they help us in our picks on draft.

There cards need some special attention on picking time, because they usually are responsible for turning games where you are flooded and needs something relevant to keep playing, especially the double face magics that do something relevant with a high mana cost, which are:

.These are easy pick cards in case they come as the first rare or mythic on the first booster.

Besides that, there are some cards that if you already chose a color, are worth to pick, because they don't only help you in specific moments but also can be used as a land in case you get mana screwed, something really common on MTG Arena by the way. Here they are:

, great ramp. And before we go to the next mechanic, there is a topic that I would like to talk about, and I believe it's the most important one regarding a double face. Only consider removing a basic land in case you have 3 or more double faces in your deck, because they can help through the game, but may mess up your mana curve a lot if used wrongly. The right way is: on each two same color double face you can remove a basic land. And my golden advice is: don't pick more than 4 double faces.

This mechanic consists on creating a Party (group) with a Wizard, a Cleric, a Warrior and a Rogue. There are cards in which in case your party is full, in other words, if at least one card of each type of the Party is on the battlefield, they will have a really good effect or an activated or static party ability. A good example is

, one of the best White removals. It is an enchantment that exiles any non land permanent until it leaves the battlefield. It costs 5 manas, 4 colorless and 1 white, but is had the Party ability, that reduces its cost in 1 for each creature in your party. So, you cmay pay only 1 mana to remove any permanent.

The strongest combinations of this mechanics are respectively: Boros (Red and White), Dimir Bblack and Blue), Orzhov (White and Black), and Rakdos (Black and Red). On picking, the most important is the creatures choice. They are the ones that will win the game, so, choose carefully, and in case of doubt, go with the party synergy and you won't have any regrets.

The most simple to understand and the most relevant, but yet, complex. Landfall is simply activated when a land card enters the battlefield. In other words, the land card trigged another card's ability. There are some bombs in this collection, and in case they show up in your pack, don't hesitate on picking them. Here they are: -

, for me, the greatest card with this machanic and an absurd bomb on limited; -

, the card to be beaten on limited that has no flaws. All jokes aside, the famous crab is an excellent card on draft, because besides being a 0/3 with the cost of only a mana, it can hold those 1/1 creatures in the beginning of the game. It can enter the battlefield on turn 1 and quickly ruin the opponent's deck with its Mill ability.

, another bomb in the format -

is a really good ramp card, but usually on Draft isn't what we are looking for because we almost always end up with too many lands. -

And last, but lot least, Kicker is a great ability when you have spare lands. It is really versatile, because in case you can't pay the slightly high costof kicker, you can pay the card's normal cost without pain in your conscience. Important tip: don't choose not to cast a creature for its original cost thinking about casting it on turn 7, because on this way, the opponent may curve better and win. This ability is a double edged knife. You have to find out the best time to play it Some cards that stand out in this mechanic are:

After we learned about the mechanics, we have to emphasize some important aspacts that if followed right, will make you go far in your Draft.

Always when possible, cards with fly, deathtouch, trample and hexproof. Those are excellent tricks.

Really important. You always have to do something on each turn, and in order to do that you have to pay attention on your choices. Always give importance to cards with all costs, so you will always have something to do.

On Draft you will have 3 boosters to choose your cards from. A tip that will help you a lot is not focusing on two colors right on the first booster. The ideal scenario is choosing the best cards on the first 6 picks, no matter their colors.

By standard, there are 40 cards on Draft, when usually there are 17 lands and 23 cards that vary between creatures and other spells. Always go with the pattern of 17 to 19 creatures and 4 to 6 other spells, because this way it's less likely for you to mana screw. I hope I was helpful. I know Draft may seem hard for some players sometimes, but with those few tips, you will improve a lot your win rate. I hope you like it and see you next time. 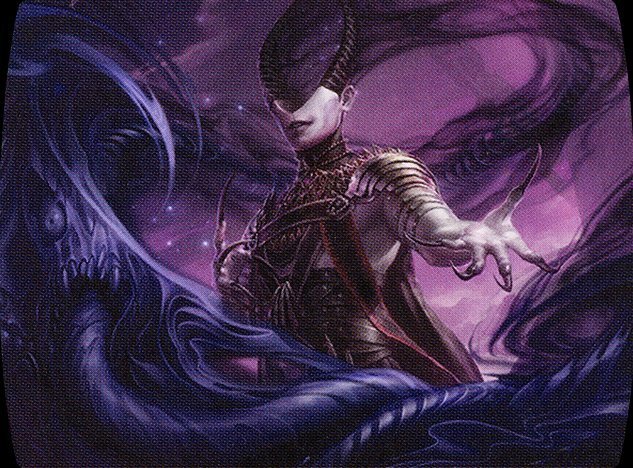 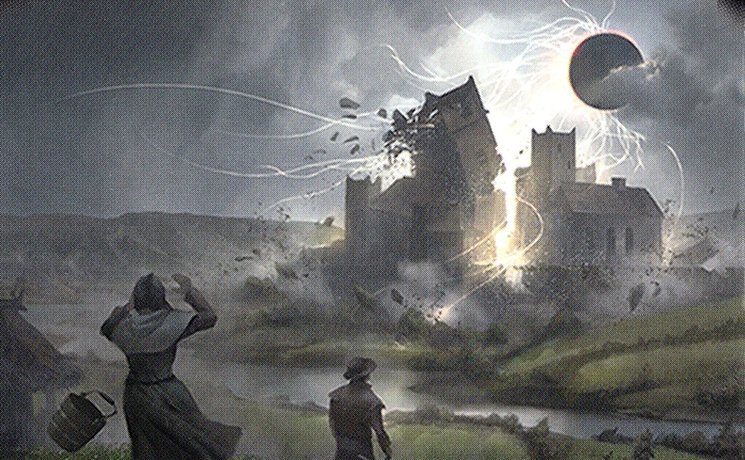