Learn how to build a commander deck using the right amount of lands, removals and ramps from the Atog de Toga team.

Every Commander player has passed or will pass through this situation: The indecision to choose his commander among so many options. Everything must be taken into account, mana cost, synergies, prices and potential combos. When we finally decided to get our hands dirty, we add cards and more cards to the deck, imagining, modifying and idealizing our ingenious strategy. When we finally get him to run we noticed the deck has few lands, it doesn't interact with opponents and we just watch the game while everyone is developing their game.

Yes, there is more to a Commander deck than just the amazing synergies your commander can bring. There are several points of attention that we have to think about, it is not enough to just choose legal cards that are very strong in themselves and have no interaction with the main strategy. My name is Daniel and I am one of the new members of Atog de Toga. As a former standard player, I struggled with my transition to Commander. Choosing 99 different cards to build a deck was an overload that I had never experienced inside Magic and it made me very anxious. I was constantly making mistakes in crucial aspects, such as ramp, point removals, global removals, number of lands, in other words, the tedious part of the game. After a lot of headaches, several tests and a lot of research, I believe that today I have improved a lot in these aspects through some basic rules that I noticed over the years and others that I adapted from Tomer Abramovici of MTGGoldfish in addition to other members of Atog de Toga. And as Tomer himself says, none of this is written in stone and must be adapted to the reality of the deck you want to build.

LET'S GO TO THE NUMBERS

An average commander deck should have around

because this is a number that generally satisfies most strategies. However, after I have the deck's mana curve set, this number is adjusted upwards or downwards depending on the demand. Having 50 mana sources on a deck may seem like an exaggeration, but we must remember that Commander is an extremely inconsistent format. So it is always good to guarantee a slightly greater chance of having the mana to cast your spells.

Adjusting the colors of the lands:

When you assemble a mono-colored deck, your mana base is easily resolved since 38 basic lands of your chosen color are already able to put the deck to work smoothly. The problem starts when more colors enter the equation. A new player's first instinct is to place the same amount of land for each color of their commander. This strategy can work in most cases, but if you want a more elaborate and accurate formula for calculating the color division of your mana base, this is your lucky day. One of the most effective methods I use to define my commanders' mana base is the

. We warn you that this method involves mathematics. Let's say you have a Blue and Green

deck and you’re deciding how much of each mana color to add. The

method requires you to count your

Once your lands are evenly distributed, it's time to start refining your mana base. A portion of the surplus blue lands can be replaced by utility lands that contributes to your strategy. However, green lands (which are the minority) should only be exchanged for lands that manage their commander's two colors. This way you still have priority access to your main color (blue). This

technique works perfectly for any number of colors in your multicolored commander, not just for two colors. It is a lengthy and somewhat complex process, but it will most likely solve your mana color problems.

In general I always start my decks with

for creatures, artifacts, enchantments, counterspells etc. These numbers work best for more aggressive decks that have more ways to put pressure on an opponent. In the case of more defensive decks it is always good to put more ways to protect yourself on time. Something between

can help you survive longer at the table.

No strategy is foolproof. That's why it's always good to reserve

spaces on your deck for global removals. It is always good to have a panic button to reset the table when things are going bad for you.

As we have said many times in Atog de Toga: Magic's best ability is to draw cards. So don't be stingy and reserve

spaces on your deck for ways to draw cards or graveyard recursion. This way you will be able to access more of your deck's spells and have more table development options. Having too many cards in your hand is a huge advantage that is not very noticeable by your opponents.

Graveyard recursion is a very popular strategy in Magic and you will definitely have to deal with an opponent who abuses this mechanic. This is why it is always interesting to have

ways to deal with your opponents' graveyard. Often these graveyard removals will not be used often, but it is always better to be safe than sorry.

You may not like combos, you may dislike or even hate, but it is healthy that your deck has at least one way to beat more than one opponent at once. The deck doesn't need to revolve around this win condition, and it doesn't have to be an infinite or degenerate combo, but it does need to be able to close the game if your initial plan fails. Cards Realm recently created a page with several lists of combos of all types and colors for you to consult. This page is being constantly updated and at the time of editing this article they already have more than 220 combos listed. Take a look there if you're interested.

As stated earlier, none of these rules are written in stone. Your land count will be much less in a white weenie led by Kytheon than in a Tribal of sea monsters headed by Lorthos, the Tidemaker. Your cholera number will be much less in a Ruric Thar's deck than on an Avacyn's deck. These are variations that we have learned over time. Another important tip is to try to fit these topics into your deck's strategy to make it as optimized as possible. Let's say I'm building a Ruric Thar deck. I will want most of my deck to be composed of creatures. So for my deck's ramp slots it makes more sense to select a Wood Elves than a Cultivate. For the occasional removal of artifacts or enchantments, I will give preference to an Acidic Slime over a Nature's Claim.

I hope this article has been helpful to many of you. If you have any questions or want some tips, feel free to send a message to our Instagram @atogdetoga. 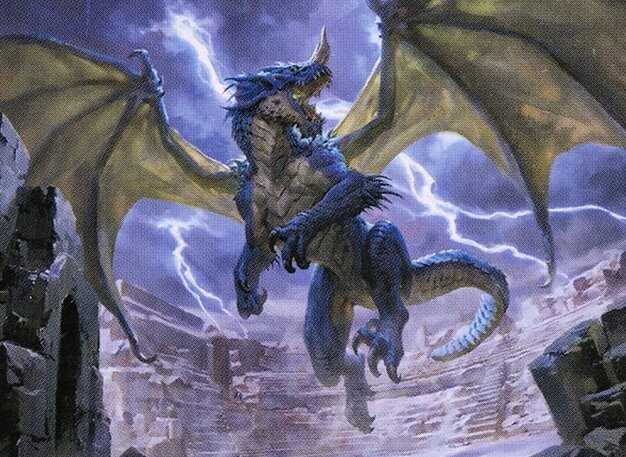 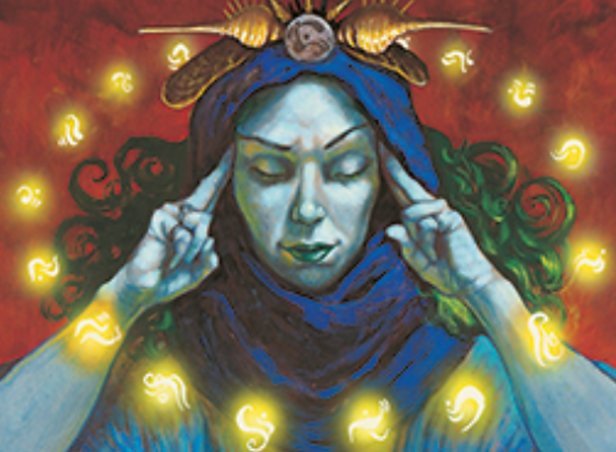