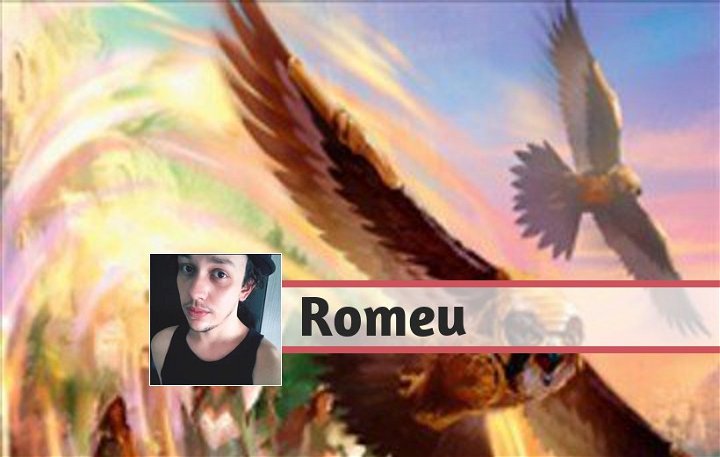 Pauper's new golden Quarter: an introduction to Qualifiers and Showcases!

With huge events taking place between September and December, Pauper will have a great end of the year in 2021. In this article, I present these events and analyze the preparation needed for them!

By Humberto, 08/10/21, translated by Humberto, with help from our readers

Hello players ! The season for the last quarter of 2021 looks promising for Pauper, with several events taking place over the last three months of the year that will give the format greater visibility, attracting more players and more attention to it, as we will have events such as the Qualifier and the Super Qualifier in October and Showcase events taking place on Magic Online between September, November and December, all of which take the Pauper format. Before we comment on events, it's important to understand what this means for the format.

Why are these events so important for Pauper?

As mentioned earlier, more competitive-sized events like a PTQ attract the eyes of every player, especially the most competitive players and aspiring Pro Players looking for every possible opportunity to enter the Set Championship and other large events. This means that we will have more people looking at the format, which will require Wizards to pay more attention to the problems it has been facing over the past few months, which has essentially made Pauper a three-deck format. We've been calling for direct intervention and bans for quite some time now, and during this time we've only received some bitter silence from Wizards. But when high stakes events are on the agenda for the format and more players will be playing it, it will become evident that Wizards will need to take direct action on Pauper for these events to be minimally fair and diversified, unless the company's positioning to the format is that a Metagame defined by the Storm-Faeries-Affinity triad is where they want to keep it, which is usually not the case for eternal formats. Therefore, it is very likely that we will have a banned and restricted announcement before

, the date of the Pauper Super Qualifier, which is honestly still a long time ago as we are already dealing with a format in a miserable and polarized state for two months, but at least this is a light at the end of the tunnel for the format and its community after so long Better (too) late than never, right?

How to play these events?

To play the events mentioned below, players will need Qualifier Points (QP). Qualifier Points are earned through the results players make in events such as Leagues, which are available daily and 24 hours a day, Preliminaries that take place throughout the week for a variety of formats and Challenges, which take place on weekends.

Now that you know how to earn Qualifier Points, let's talk about where to spend them.

Starting with the Pauper events that will take place in the last quarter of 2021, we have the Pauper Showcase, which during this period will be replacing the Vintage Showcase. These events are a series of interlinked events aimed at defining the best Magic Online players of each season, culminating in the Champions Showcase, a $70,000 prize event which gives an invitation to the Set Championship (we'll talk about this event later). Pauper Showcase events will take place on: September 18

What is a Set Championship?

Do you remember the Pro Tour? And how did it change its name to Mythic Championship when Wizards introduced their new tournament structure? So, the Set Championship is the new name given to these tournaments since last year. The Set Championship (or former Pro Tour) is a high-level event where the best players compete for the title of champion and the prize money, which in the last event, Strixhaven Championship, was $250,000 distributed among the highest placed in the tournament. Keep in mind that these events are using

Magic Arena as its platform

, so the formats played are Standard and Historic, which requires the player to have knowledge and experience in these formats to succeed in the competition, where there are some of the best players today.

Why should I play these events?

Personally, I believe the question players should ask themselves is, "Why

play these events?" Let me explain: Most of these events are paid with Qualifier Points, a resource that you accumulate according to how you get good results in Leagues, Challenges and other events and that cannot be exchanged or used for anything other than these tournaments. It's an extra reward for your results. Therefore, they are a direct reflection of the amount of time you spend playing these events and how well you play them. And given the events where you can use these points, it is recommended that you play it with Qualifier Points, after all you will have already recovered the time and value invested in other events with your Tix or Play Points. Now when we talk about Super Qualifier, where you can use Tix or Play Points to play, at least in my view, the story changes, and if your plan includes using non-Qualifier Points to participate, you should only play this event if you have the physical, psychological and emotional preparation to play it and to deal with the frustration if you cannot achieve a good result because these two resources can be used for Leagues and Challenges, events where there are usually fewer competitors, which increases your opportunity to at least “pay” the event with an average result. I put this point into consideration because events like Qualifiers are usually long, tiring and require hours of concentration, they require a preparation not only in the game, but also physical and psychological between staying hydrated, focused, knowing when to turn off your head and relaxing a little between matches, and especially knowing how to deal with bad results during the event so that you don't end up pushing yourself too hard and making even worse results in subsequent rounds. The best short advice I can give for psychological preparation for this category of events is facilitated by Qualifier Points:

Do not see the event as an investment, but rather a reward for your good performance during the season

. Seeing events as a reward for good performance allows you to keep a clearer head and light on the weight that event has on your resources, and that goes for any event or match, regardless of size. Another piece of advice is:

. Don't go into the tournament thinking you will be the next competitor in the Set Championship. You're going to play Magic: the Gathering, in one of the formats you know and understand, and you'll be up against other players who know as much as you or more in a game that has a mix of skill, knowledge, strategy and variance. That doesn't mean you should play poorly. It just means that you shouldn't put unnecessary pressure on your head, something very common when we expect to participate in a high-profile event.

Finally, another important piece of advice is:

Know when to stop

. The question you should ask yourself is:

Am I having fun?

If the answer is

, great, keep playing while you're having fun. If the answer is

, evaluate if it's worth continuing at the event, or if it's past time for you to drop and dedicate your time to more interesting things like taking a relaxing hot shower, watching your favorite movie, playing video games, have a beer or chat with your family and/or friends. That said, it's not just on tips based on pessimism that you can operate for the event, for example, have

the esteem that you can win your games

, after all you're dedicating your time to have fun playing, and winning is fun! Be prepared with your deck too, not just physically and psychologically: Make sideboard guide notes, keep in mind what your good and bad matchups are, evaluate how your deck should behave in each of them, study which hands to keep and which hands deserve the Mulligan. Study extensively, but also take the time to relax a little, depressurize, and get your mind off Magic for a while. Brainstorm with friends and have your own test group, find other players to debate choices, keep track of changes in the format's Metagame, the changes top performers are making to their lists, do some good fieldwork. Get plenty of sleep the night before the event, try to eat well, and always have a bottle of water within easy reach during the hours you are playing. Take the time between rounds to take the pressure off your head, take a walk through the rooms of your house, listen to a good music and find your own way to keep your rhythm in the matches (some do it with music, others with silence, others while streaming, etc.). In the end, I believe that these events are definitely worth playing, especially if you have the Qualifier Points necessary to do so, which are naturally already a mark that defines how much you are dedicated to the format. In the case of Tix and Player Points, I also recommend that the player participate in the events, as long as none of these resources are not an issue for you. Otherwise, play it safe and try your luck in Leagues and Challenges, there will be other opportunities, and you will probably have more skill and experience next time.

That was my analysis of the tournaments that will take place in the last quarter for Pauper. If you want to know more about these events, you can check Wizards' official website regarding MTGO's 2021 Premier Play right here ! In a general context, Pauper is still a small format in Wizards' eyes, so it's great to see that the community will have its own space for entry to high-profile events like Championships, while Qualifiers and Showcases are a great way to feed the interest of more experienced players to the format, which can bring more content dedicated to Pauper. Also, it's impossible to ignore the current state of the format given so many events taking place in the last quarter, so we'll likely have a banlist update sometime during this period. Belatedly, I know. But at least we now know that it will (probably) happen. Thanks for reading! 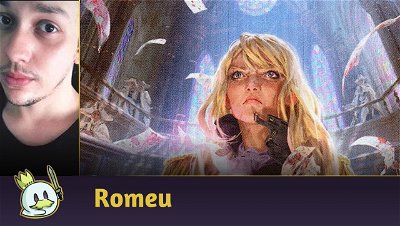 In today's article, we dissect Selesnya Humans, Pioneer's new deck that made two places in... 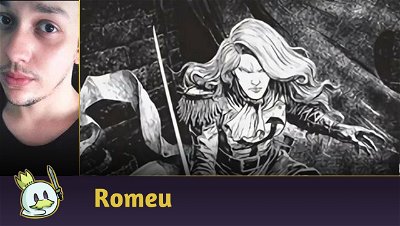 In today's article, I present the top five cards from Innistrad: Crimson Vow for Legacy! 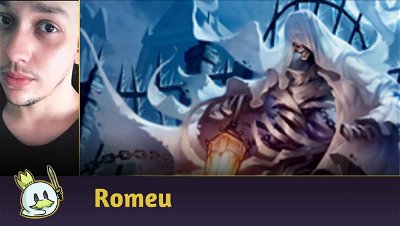 In today's article, I analyze the cards from the new set, Innistrad: Crimson Vow, focusing...