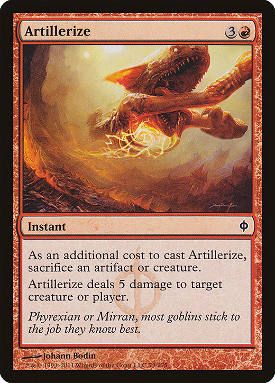 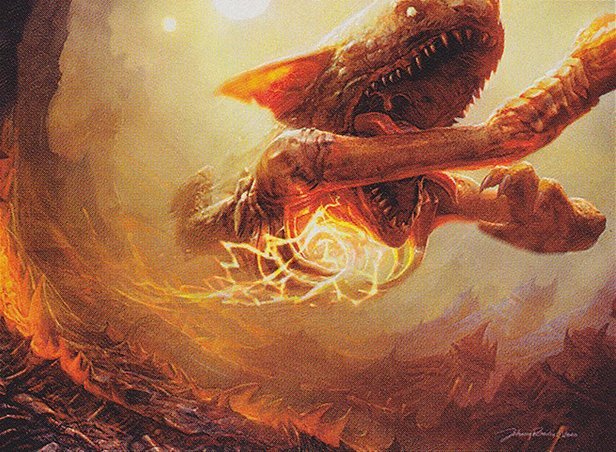 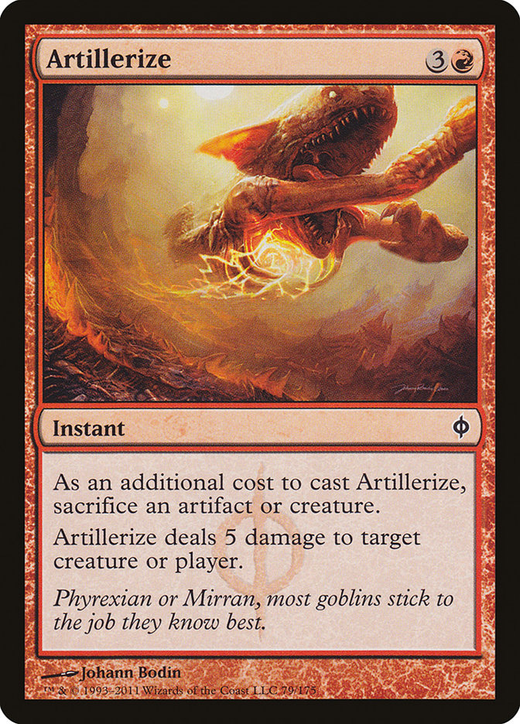 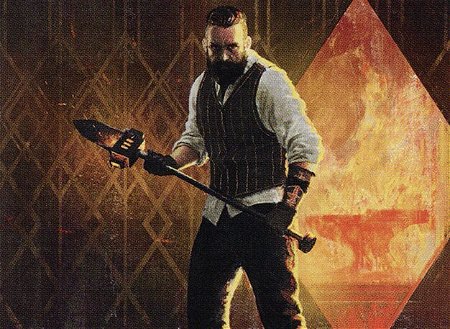 About Artillerize in Magic: the Gathering

Artillerize, Instant, designed by Johann Bodin first released in May, 2011 in the set New Phyrexia. It's currently being selled by the minimum price of $ 0.04. 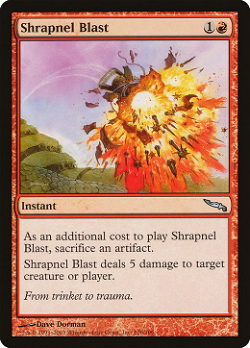 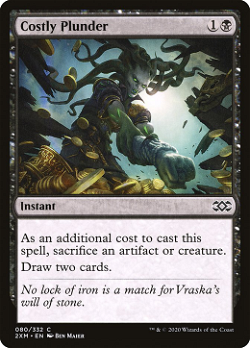 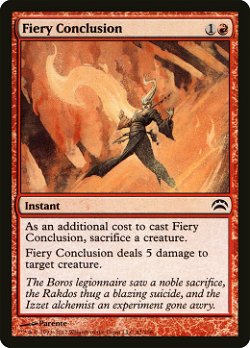 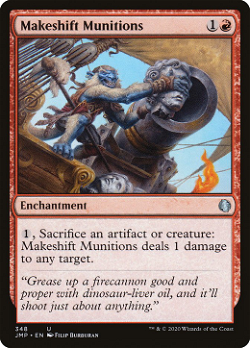