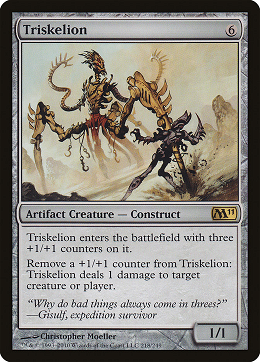 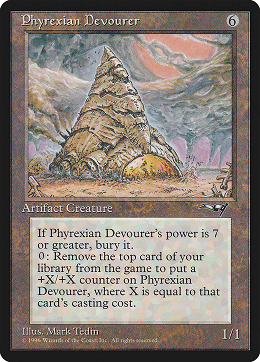 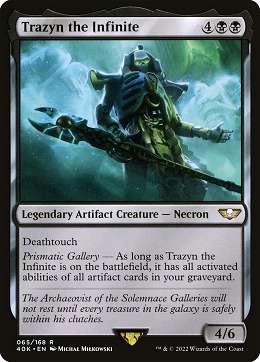 in your graveyard. 1-Use

, where X is the exiled card's mana value. Remembering that he gained this ability and you can repeat this as many times as you want. 2- With

now with a lot of counters, use the

ability by removing those counters and dealing "infinite" damage.

Decks with this combo
see more 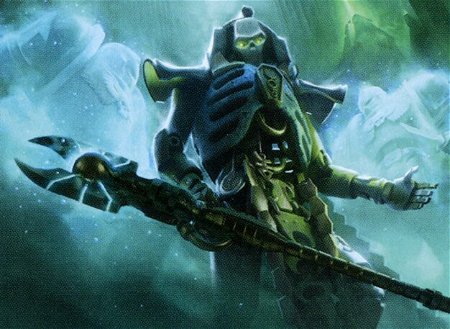 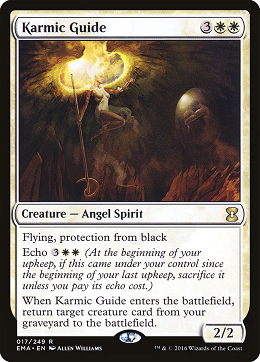 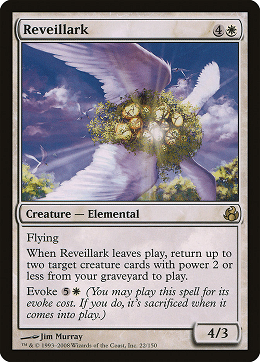 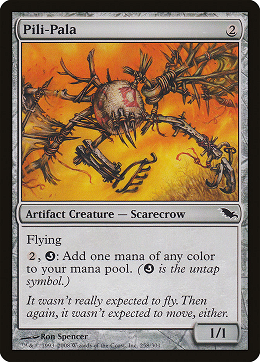 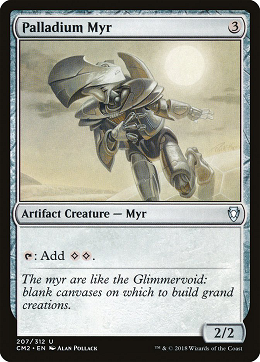 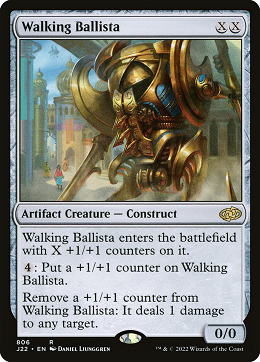 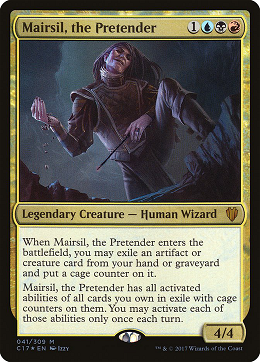 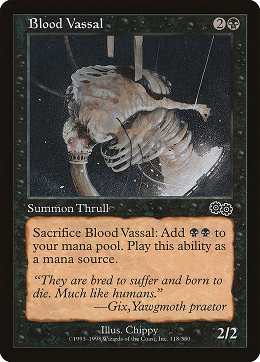 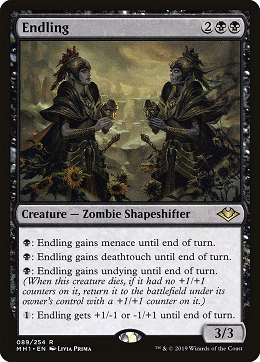 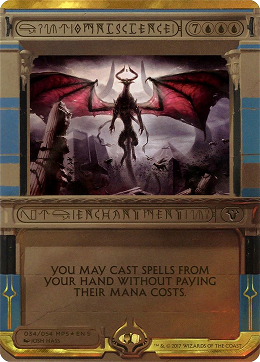 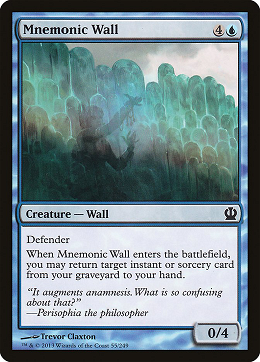 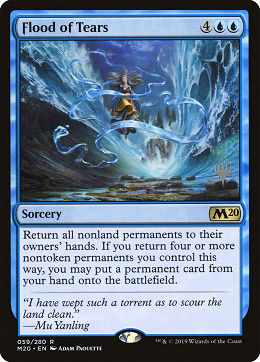