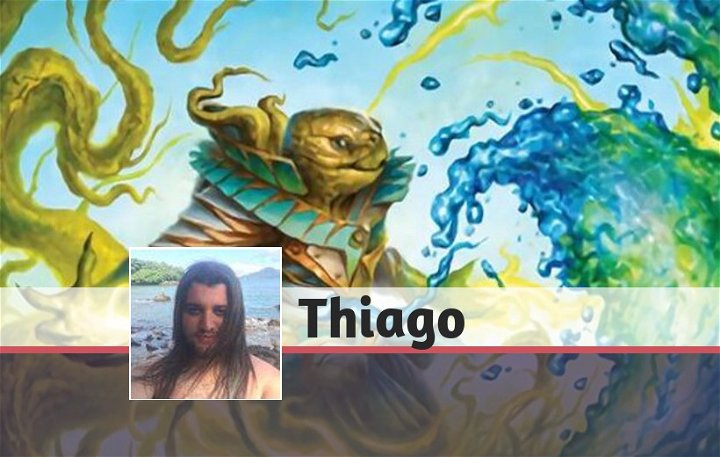 Greetings! Today, we'll talk about the deck which is considered Standard's best deck (alongside Mono-Red), the Sultai Ultimatum which won StarcityGames's $5k Strixhaven Championship Qualifier, that I consider the most important non-professional tournament from the current days. This is an update to my another article, and with Strixhaven's release, the deck gained some new tools and alternatives that work well with its main objective such as Solve the Equation, Professor Onyx and Quandrix Cultivator.

In this article, I'll try to explain how each new card works and a sideboard guide to the main matchups of the format. We are going to present the SCG champion list which, in my view, is quite optimized, so much so that it won the tournament by making a record 11-0 and then we will talk about the Strixhaven cards that are likely to be seen playing in the deck. This list does not use all the cards listed, but they are realistically usable in the deck, depending on the build.

The planeswalker fits very well in the deck because it is a tutorable card with Emergent Ultimatum and matches with Vorinclex, Monstrous Raider which, when entering the battlefield before, makes Liliana enter with 10 loyalty counters, and achieving to activate the ult that basically wins the game automatically. Even when we are unable to combine Onyx with Vorinclex, the card advantage generated by it is usually enough to be worth adding a copy to the deck (no more than one because we don’t want to keep a copy in hand while the other is on the board).

This card has been widely used, despite not being included in this list. Cultivator ramps, enables the deck's strongest plays a turn earlier, and has a good body to block against aggressive decks and to attack in the ramp/control matchups like the Ultimatum mirror itself. This is not the type of creature we normally want to counter, but when it hits the battlefield, it needs to be removed in a few turns or prevented from attacking by another creature with at least 4 toughness. The builds without Esika's Chariot and Eureka Moment usually run Quandrix Cultivator and this is not to overload the cmc 4 slots of the deck that already has 4 Binding the Old Gods, Polukranos, Unchained and Extinction Event.

This cantrip is pretty good on longer matchups because it draws two cards while ramping up a land, thus being good at any moment of the game. It's not a good card against aggro decks, but it's useful in a field full of Sultai Mirrors, Temur Adventures, Dimir Control, and Sultai Nest. Two copies is a good number because we don't want to flood with too many of those cards, but we want to draw it on-curve or on the late game to obtain card advantage.

I was skeptical about this card before using it, but I really liked this Ultimatum tutor. The card is great when you can cast Ultimatum on the following turn or on the late-game to tutor our 7 mana bombs, while also being tutorable by the Ultimatum itself, thus being an interesting option on the stack with other cards such as Alrund's Epiphany and Kiora Bests the Sea God. On the versions with Quandrix Cultivator, this card fits very well in the deck because it has more probability of generating more mana one or two turns before the creatureless version. We also need to pay attention to how many cards we use on the CMC 3 slots of our deck with cards such as Mystical Dispute, Elspeth's Nightmare and Cultivate, which are essential cards (the saga can be used on the sideboard, but it's great against Cycling and Rogues). One main deck copy is enough since this card is mostly useless if we don't have a good spell to tutor up on the late game.

Strixhaven's new counter is absurd and basically, all blue lists use at least 1 copy even if it's on the sideboard. Some lists already use the card in the main deck as hate to Sultai Ultimatum and, to a lesser extent, to Cycling. I like the card in practically all matches against blue decks for exiling all copies of any relevant counterspell or a bomb like Alrund’s Epiphany and Zenith Flare.

It's a must-have card on post-sideboard games against the mirror and Cycling, but I like it against Dimir Rogues and Izzet Dragons also for the possibility of exiling all Into The Story or Drown In the Loch in the case of Rogues or all Mystical Dispute, Negate or Saw It Coming in the case of Izzet. In the post-side against Cycling, there are many scenarios in which the game arrives in the late game and the deck depends exclusively on the Zenith for the win. When Test of Talents counters the card, the award always comes next because the deck cannot handle playing against Kaervek, the Spiteful and Elder Gargaroth. I like two copies on the sideboard for those purposes.

The last Strixhaven card that can be used on the deck is a discard that exiles the target player's graveyard, a very relevant ability against Rogues, Cycling and the sacrifice decks with Kroxa, Titan of Death’s Hunger. In the Sultai mirror, discarding two cards is relevant and we can still exile a Polukranos from the graveyard, completing the graveyard hate with Elspeth’s Nightmare and discards with Duress. A copy on the sideboard is sufficient because the card is usually useless in the late game when the game goes to the topdeck. Now, let's go to what truly matters: The Sideboard guide!

That's all for today. I hope you have liked this update and it earns you tons of victories on your next games. Thanks for reading! 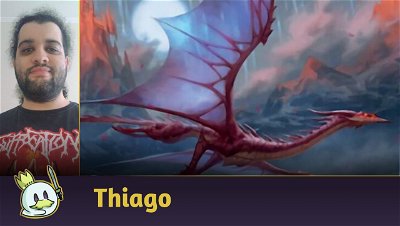 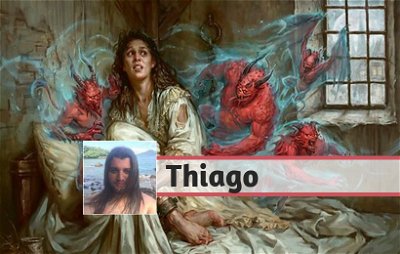 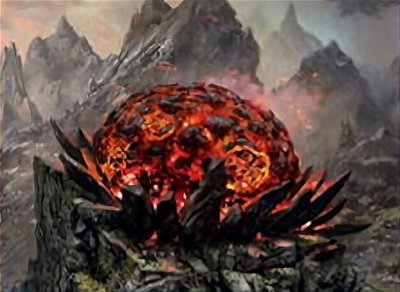 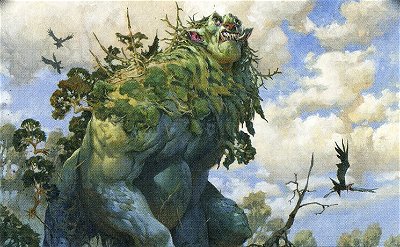 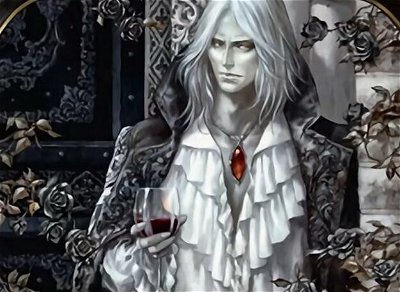 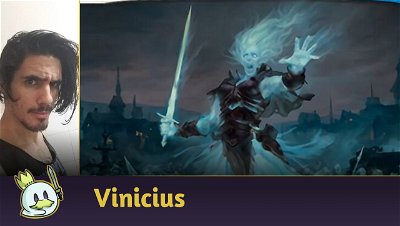 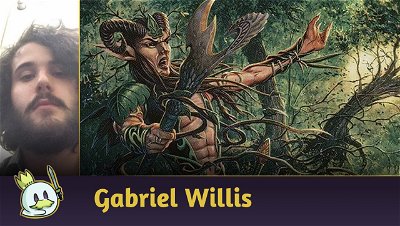 In this guide, I present everything you need to know about how to play with Elves in Paupe...