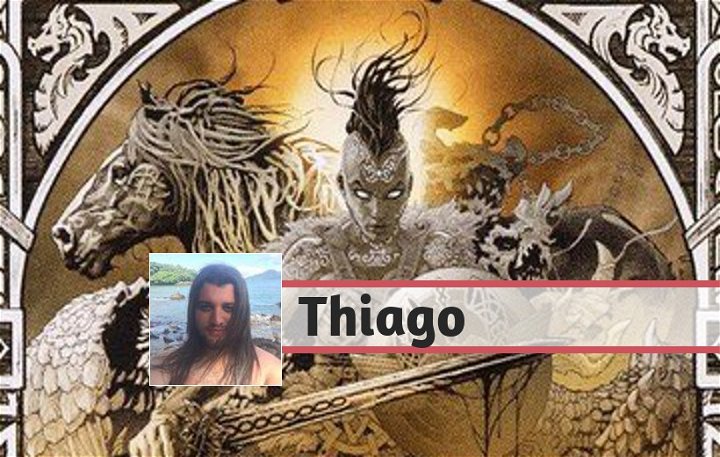 Today's article has a slightly different focus than usual, as we will talk about a format that does not exist competitively and will never exist, as in September, we will have the launch of Innistrad: Midnight Hunt, that will bring several new cards and will change the format known as Standard 2022. For those who don't know, at MTG Arena a format called Standard 2022 was created in which only cards from sets that will continue in Standard post-rotation are allowed, that is, from Zendikar Rising forward. It can be played casually or ranked in Best-of-One.

But let's get down to business! I bring you some lists that have been standing out in the format for those interested in moving up the ranks. It is important to remember that we have the lesson/learn mechanics that came with Strixhaven and the use of at least 4 cards with learn in the deck is practically mandatory because access to lessons on the sideboard generates a lot of advantage, since we are talking about up to 7 more cards for "free" (Best of One formats has only seven sideboard slots).

Let's start with two versions of a deck that has several staple cards in its normal Standard version: Mono White. We have a standard White Weenie with a snow manabase and plenty of small creatures, focusing on the strategy of taxing opponents while being aggressive at the same time with cards like Reidane, God of the Worthy and Elite Spellbinder. The difference from this to most other decks in the format is that it has Legion Angel occupying slots on the sideboard, taking space from some lessons.

Then we have the Mono White Showdown that follows the same line as the other deck, but uses Showdown of the Skalds to take advantage of cards and grow your creatures enough to make exchanges difficult and close matches. In this case, the snow manabase doesn't make up for being an aggressive two-color deck, with red just being a splash for the Kaldheim saga. However, we have a better toolbox on the sideboard.

Let's talk now about decks that play further back, trying to control the board in the early game to win in later turns. We have three decks that stand out a little more in the format, Dimir Control, Simic Ramp and Izzet Dragons, which plays like a control deck. Dimir Control acts as a hard control which holds the game with removals and counterspells until the gas on the other side of the board runs out, and from there, it starts throwing bombs after bombs that quickly win the game. We have 3 planeswalkers that generate a lot of card advantage and can protect themselves with creatures, in the case of Lolth, Spider Queen and Mordenkainen, and we have Professor Onyx which is the best of the three to turn the game quickly. Also, Iymrith, Desert Doom puts a lot of pressure on life totals and its ward 4 while untapped makes it a hard to interact threat.

Next is Simic Ramp, a low-interaction archetype that focuses on casting multiple creatures to hold the game while managing to descend more than one land per turn until Koma, Cosmos Serpent resolves the game. The interesting thing is the combo we have in the deck, with Scute Swarm creating several tokens every turn and Augmenter Pugilist // Echoing Equation. With the board full of creatures, we can use the blue side of the card to copy Koma, the tokens are non-legendary, or cast the Pugilist for 3 mana and then turn all other creatures into 8/8 trample, basically winning the game on-spot.

The last deck on this block is the Izzet Dragons. It follows the same basis as Standard, but without the adventure cards and instead other interactions such as Dragon's Fire, Prismari Command and Behold the Multiverse, which replaces Mazemind Tome for card advantage. Precisely for not having the adventures that serve as tempo play or removal and threat at the same time, we have a control deck that has dragons to win the game quickly and Alrund's Epiphany to never let the opponent play again.

This deck relies on a solid base of cards that somehow creates treasure tokens to speed up game-winning plays, Goldspan Dragon and Showdown of the Skalds. The splash for white turned out to be excellent because it has all the pathways, and the deck can easily create treasure for the saga to generate enough advantage to win the game. The Dragon's interaction with Showdown is also excellent, as it creates treasure when hitting or when it becomes the target of some spell, allowing more plays every turn.

Perhaps one of the best decks of the format, Mono Green received two crucial cards from Adventures in the Forgotten Realms, Werewolf Pack Leader and Ranger Class. We also have the new manland, Lair of the Hydra, which is another superb threat that can deal lethal in one attack in the late-game. In the 60 cards in the deck, only 20 ends up not being creatures, the 16 snow-covered forests and 4 Blizzard Brawl, which means it hardly runs out of creatures to block or attack, and the Class plays well as a card advantage engine.

A slightly less competitive deck, but a pretty solid midrange. Kaldheim and Strixhaven's base of angels turned out to be good in the format, despite being a deck with little recursion. It's the classic deck that always needs creatures on the board to have some action, and thus it loses to sweepers. Honestly, it seems to me the weakest deck of those mentioned in the article, but it's a valid option for those who like tribal decks.

That's it for today. I hope the lists are useful to help you climb the ranks or play any Standard 2022 tournament. Always remember that the lists are subject to change as the Metagame evolves. See you next time! 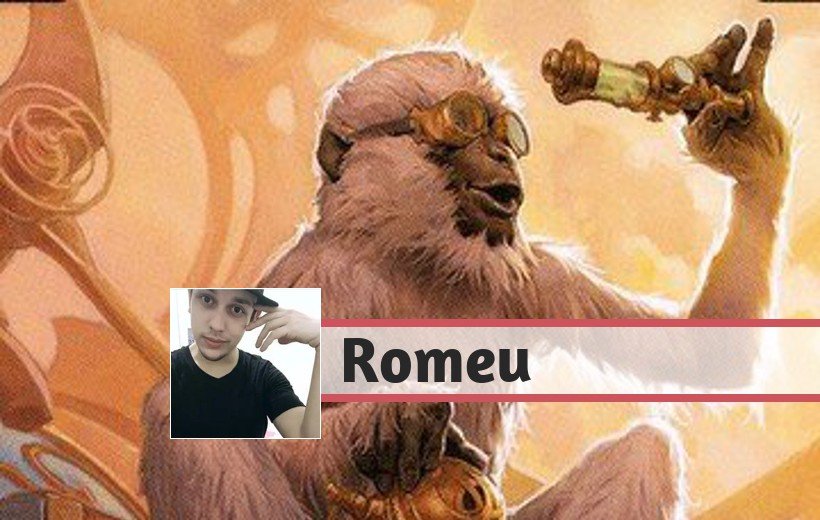 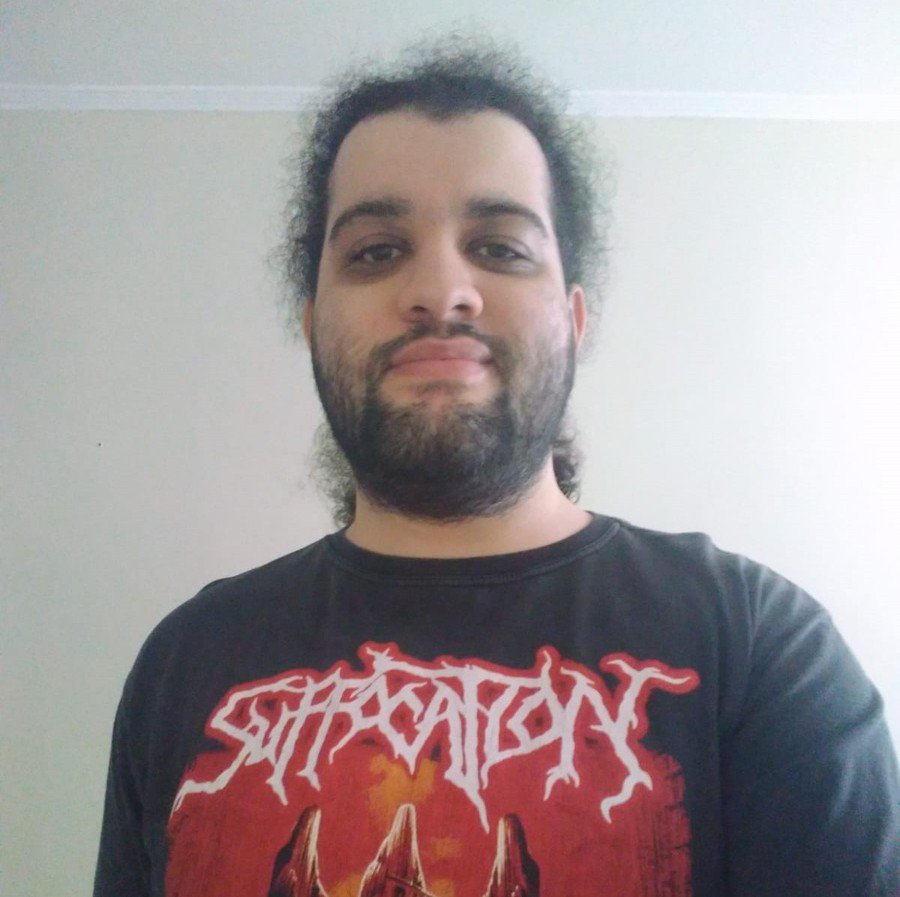