An introduction to Alchemy Horizons: Battle for Baldur's gate draft, with the best cards of each color, mechanics and best archetypes to build!

This is a set only available on Magic Arena, based on the physical release of Commander Legends: Battle for Baldur's Gate, it was developed primarily for draft! Baldur's Gate is the official draft set in Arena until September, when the next official standard set, Dominaria United, will be released. It is also the set of the Arena Open, making it the first set designed just for the competitive draft!

Here we will see some new mechanics, which can only be used in the digital environment, as well as mechanics from previous releases returning to the Draft stage. But don't worry, I'll explain everything straight to you!

It's a mechanic where you pay a mana cost, discard a colored spell or basic-type land, and Specialize your creature. Each creature can be specialized in 5 different ways, depending on the color of the discarded card/land. It is important to note that this ability can only be used as a sorcery and perpetually alters the card, whether it is returned to the hand, put into the Deck or Graveyard.

When a creature with Double Team attacks, you

a copy of it in your hand, and then both the original card and the copy lose their Double Team ability.

A new card is created according to the clauses determined in the card that created it. Even if this card changes its zone during the game, it does not disappear, as would a token.

When you cast the adventure part of a card, after the effect resolves, the main part of the card is exiled into the adventure zone and can be played from exile later. Remembering that if the Adventure is countered, the entire card is placed in the graveyard and the main part does not end up in exile to be used later.

When a card with this mechanic is played, the Arena rolls a d20 and the card's effect is modified depending on the die result.

It is represented as an “emblem” that is consumed by the first action that would activate it, for example, perpetually improving a creature with +1/+0.

This mechanic is different from a draw, as it searches for cards directly in the deck, without the player looking at the deck itself, in this way the deck is not shuffled and follows in the same order as it was before the card was played.

Permanently changes a card's characteristics during a game, even if the card in question changes zones (hand, battlefield, deck, exile).

It is a specific cluster of cards that can be seen by right-clicking on the card that has this ability. When activated, a card from this spellbook is conjured according to the text of what you used.

Cards with Intensity will start with a specific Intensity value, and the card text itself will explain how this value can perpetually increase or decrease and its effects.

Here it is necessary to warn that Blue is considerably worse than the other colors. The best blue common doesn't even make it to the top 20 commons of the set.

As this set has approximately 40 AFR cards some archetypes are very similar, but don't worry, we have several new archetypes too!

As it was in AFR, Rakdos is based on sacrifice and treasure, it can be aggro with a low curve or control/value using cards like Merchant and Black Dragon.

It uses the abilities of entering/leaving battlefield of white and black to generate value.

It revolves around the Blink mechanic, particularly targeting creatures with come-into-play abilities.

It's the most aggro deck in the format, using Double Team mechanics to never run out of gas, always having more creatures to play and attack!

As it was in AFR, it remains the lifegain archetype, despite being slightly inferior due to the lack of Cleric Class, it is still the natural predator of Boros.

One of the most fun decks in the format, but I recommend building it only when you get a Miirym in the first booster pack.

That's all for today, if you have any feedback, feel free to leave it in the comments!

Thanks for reading and good drafts! 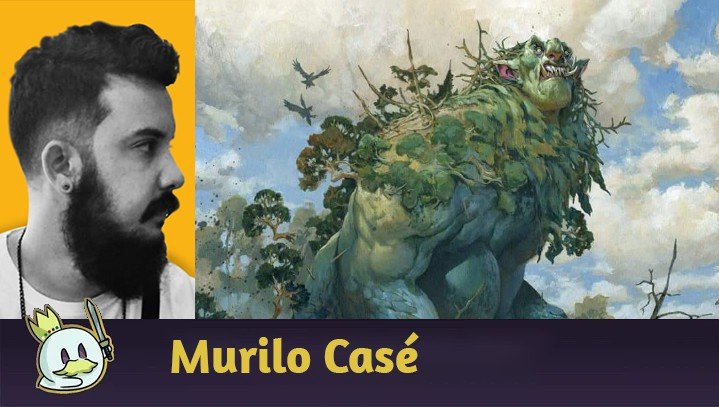 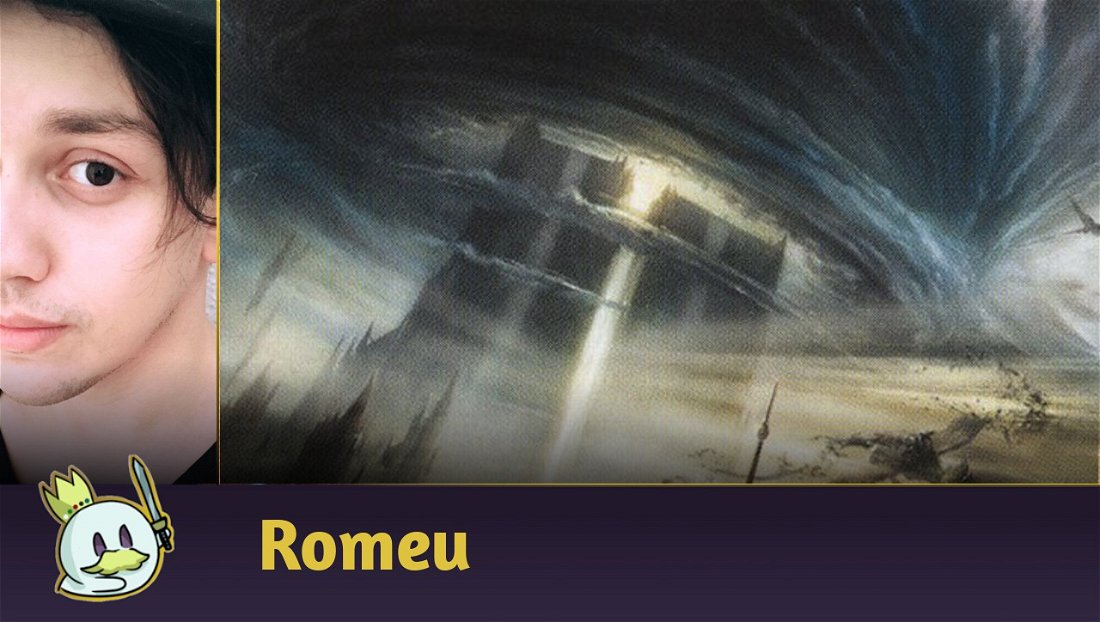 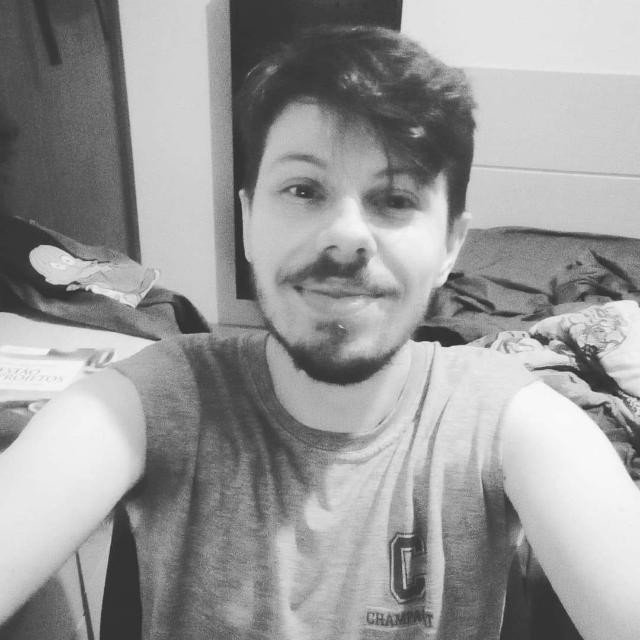 A Magic player since the 2000s. I'm passionate about Limited, especially Draft, the format that led me to compete at the highest level of Magic: the Gathering, in the Pro Tour Gatecrash. 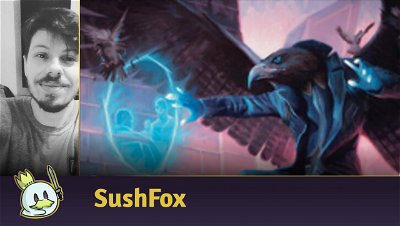