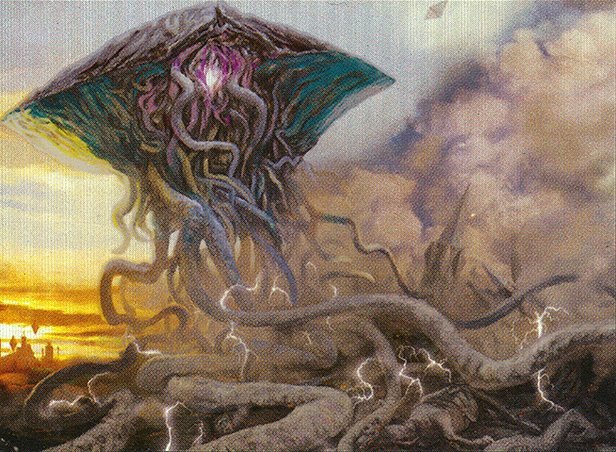 The Eldrazi are the great mystery of Magic: the Gathering's multiverse, and today I bring a theory which connects Emrakul to the origin of life.

The Eldrazi are colossal beings, incomprehensible in their totality. They are attracted by mana and move by using Leylines, which are the force lines which flow in a plane and are used by mages across the Multiverse to cast their spells. The origin of the Eldrazi is unknown and they are beings without a planeswalker spark which can nevertheless travel through existence planes. On Zendikar the Gatewatch faced two of these titans, Ulamog, the Ceaseless Hunger and Kozilek, the great Distortion and, through the use of the leylines and of the Zendikar's Roil, the manifestation of these titans on Zendikar were destroyed.

After the destruction of these titanic beings, Ugin was angry with the Gatewatch. None of them knew or understood the importance of these creatures to the Multiverse, and this could lead to irreversible consequences. It's important to remember that Ugin, a dragon, is more than 25,000 years old and even he didn't know the origin of the Eldrazi. While the Battle for Zendikar happened, the planeswalker Nahiri, the Harbinger was planning her revenge against Sorin, which abandoned her when she needed the most. Nahiri, Sorin and Ugin imprisoned the Eldrazi in Zendikar millennia before, but when they got freed, none of her friends came to her aid. The Lithomancer went to Innistrad to question Sorin about this and ended up caged in the Helvault for a thousand years. Liliana eventually destroyed the vault and Nahiri became free, but Zendikar was already almost completely consumed by the Eldrazi. To take revenge on Sorin, she attracted Emrakul, the Promised End to the vampire's birthplace, the plane Innistrad. The presence of Emrakul brought madness to the plane, transforming every living thing in servants of the Eldrazi. On the Battle of Innistrad, the Gatewatch, with the help of Tamiyo and Liliana Vess, which joined the group during that period, managed to fight against Emrakul. Did they win? For an unknown reason, the Eldrazi titan gave up on the battle and let herself be imprisoned on the moon of Innistrad. Emrakul said only that it wasn't her time yet, but what does this mean? It's this that we'll try to understand in this theory. It looks like there is an order for the action of the Eldrazi titans, like if it was a mechanism of the Multiverse itself. Ulamog devours all of the mana in a plane. No one knows what he does with the mana he devours, but that is also going to be part of our theory. Kozilek distorts the decimated land left by Ulamog and reshapes it, creating new structures. Finally, Emrakul corrupts all life, transforming living beings into bizarre spongy creatures with tentacles. At first sight, we know the Eldrazi bring a cycle of destruction, but let's take a moment to analyze what we know about them. It is said that they are older than time itself. They don't consume healthy planes, only "broken" planes that are condemned. When Ugin, Nahiri and Sorin saw the Eldrazi consume a plane, they became horrified and didn't understand what they were, fearing that they could destroy many other planes. They imprisoned the titans in Zendikar and that might have been a huge mistake, as Zendikar wasn't a troubled plane. It was the Eldrazi's prison that made the Roil appear and transform the plane which threatens every living being. On the Battle of Innistrad, Nissa, which was connecting herself to the land of Innistrad, felt the will of Emrakul. On this moment, the titan referred to herself like the Life. And Emrakul knows that she was attracted to Innistrad in the wrong way, she doesn't belong to that place. She also knows that she is alone. Ulamog and Kozilek aren't there, so everything is wrong.

"This is all wrong. I am incomplete, unfulfilled, inchoate. There should be blossoms, not barren resentment. The soil was not receptive. It is not my time. Not yet.

" After analyzing all of this, comes the great question of this theory. Are the Eldrazi the creators of the Multiverse? Not exactly. From this point forward, everything that I'll say is my personal perception about the titans. As you may have noticed, the Eldrazi carry great inspiration from the works of H. P. Lovecraft [T.N.: The writer of Call of Cthulhu]. Like in Lovecraft's books, I believe that Magic's Multiverse wasn't created by the hand of any being, no great god. The Eldrazi are the older known ancient beings, maybe they are related to the plane of Equilor, which according to Urza is the plane located on the extremity of time. The plane also has a bizarre form which you can see on the card Bloodhill Bastion, but the Eldrazi exist since before the origin of time itself, so they existed before the beginning of everything. Probably the origin of the Multiverse came through an event like the "Big Bang", which gave origin to the Blind Eternities and then the planes of existence. The Eldrazi might be a manifestation of the Blind Eternities and Emrakul may be the origin of life, the first creature to inhabit the world may have come from her. The titans work in a cycle, based on what we know: They go to a condemned world; Ulamog consumes it; Kozilek reshapes it; and Emrakul creates new life. If the cycle began with Emrakul, life came from her. She affirmed herself that she is the origin of life and, during the Battle of Innistrad; She knew that she shouldn't be there, as it wasn't yet the time to recreate that world. She understood that and realized the other titans weren't there. Something was wrong and until the moment that world was destroyed or renewed, she would remain trapped on the moon. However, this day might never come, so it is possible that we will never see Emrakul again, maybe just her influence coming from the moon. But, if there isn't a broken world, she won't be able to act. We still have lots of questions. Are there other titans? What the destruction of Ulamog and Kozilek caused to the Blind Eternities? Could Emrakul bring them back? Many questions, few answers. It is clear that Emrakul is linked to the life which exists in the Multiverse and she may be the creator of life herself. 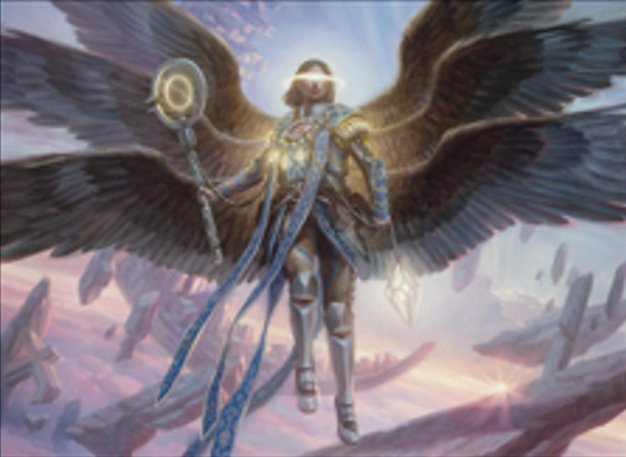 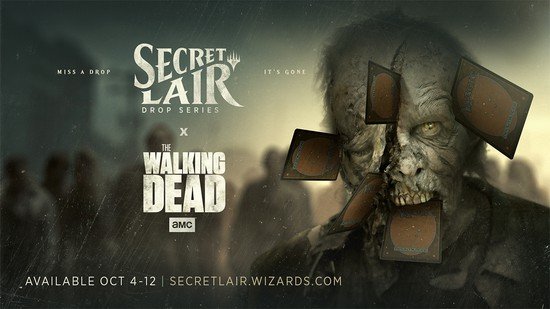 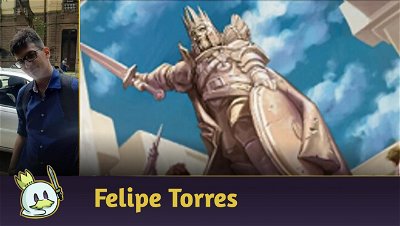 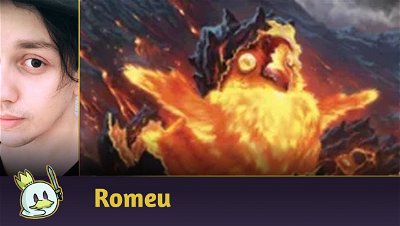 In today's article, I evaluate the ten cards that I consider the most important in Dominar... 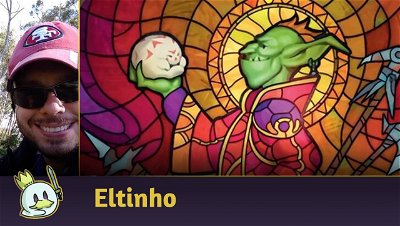 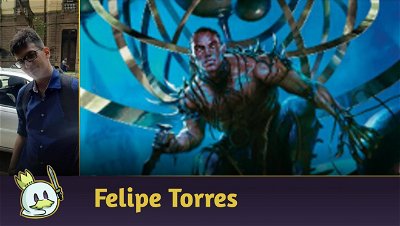