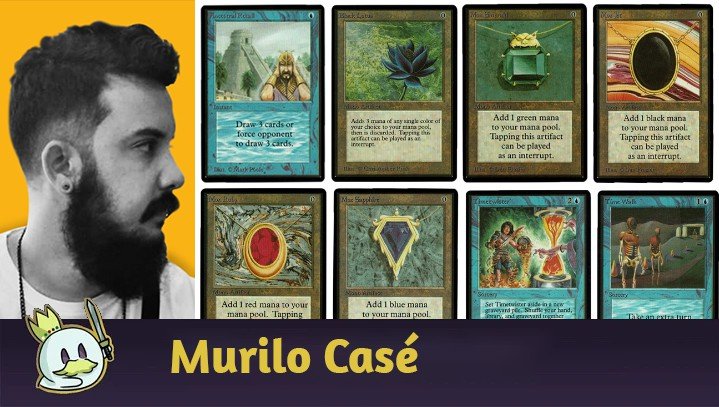 The Reserved List has saved Magic in the past, but it might be disturbing its future. Today, we'll see if it's time to end it or, at least, change it a bit.

Also known as the

, this list is an “agreement” between Wizards and consumers that the company will no longer print certain cards. This list, which currently has 572 cards, was created in 1996 and

“Reserved list are probably the most controversial words in Magic”

It is with this controversial topic that I decided to write my first article here at Cards Realm, and as it is a topic that I know moves people's minds, before getting into the subject I will emphasize two things.

The first is that, above all, I'm a

, and that's how I'm approaching this topic. Also, I'm a player who started his journey in the distant year of 2001, and I didn't have access to the first cards released in the game, such as the famous

Second point is that, like me, many people started playing after the creation of this list, and many more people are coming to the game every day, not to mention some players who had access to these cards but ended up exchanging, selling or for a reason or another have lost access to these now very rare cards. Is it fair to deprive this entire audience of playing Magic to its fullest potential? Well, before answering, let's dig deeper.

Created after the 4th Edition and Chronicles, where the mass reprints scared some players who had too many rare

cards from the previous nine sets,

at the time the list probably saved Magic from extinction

, as the complaints led to believe that many people would abandon the game if their cards lost market value. In this version, were part of the list:

That year Wizards decided that, from Mercadia Masques onwards, no more cards would enter the list. Limited Commons and Uncommons

. FUN FACT: We had an exception to a rare card that left the list because it was actually on it accidentally the first time: Feroz's Ban.

Some cards have been banned for containing racism or cultural offenses, and have technically been added to the reserved list as they will no longer be reprinted.

Limited Edition, Arabian Nights, Antiquities, Legends, The Dark, Fallen Empires, Homelands, Alliances, Mirage, Visions, Weatherlight, Tempest, Stronghold, Exodus, Urza's Saga, Urza's Legacy, Urza's Destiny. I could see that the list was initially created as a guide and could be changed, as it was, over time.

What is the Legal Text of the Reserved List?

As Edu Godoy rightly pointed out in an article, in addition to giving this financial security to players, the list seems to help the game with an intangible psychological factor, which conveys this valuable and legendary aura to all the cards in the game. You play the same game that has built many stories, legends and values ​​over time, the same game that has Black Lotus, the most expensive card in the world! BUT:

“(You need a balance between some inaccessible cards and an accessible majority.”

Okay, so far, I think I've given good reasons for the list to exist, and in fact I really believe that if it hadn't been created, the Magic we know and love today could really be gone. But there are problems too, and it's because of them that

, or at least change.

The list that was created to keep players of players interested in the game in its early years is now starting to show the opposite effect. Many people are unsatisfied with the list that prevents them from playing some formats, or having access to important pieces of the game.

There is no reserved list in other card games. Granted, Magic is possibly the most successful card game in history, but the lack of such a list in other competitors is proof that it is possible to have a game without this restriction.

Who doesn't have a card, hunts with "proxy"

Every day we have more players, assembling more decks and wanting some of these cards that, in addition to the state of conservation deteriorating every day, whether due to exposure to the sun, accidents and even the very act of shuffling to play, there will be a time we will run out of printed pieces available to play. Why allow only a small fraction of the public access to play Magic with the full potential of cards that have already been printed? Anyone who doesn't have access to a dual lands playset, for example, may be much more likely to quit a format or proxy these staples than they would if there was any chance of them being reprinted in some way.

I understand that there is a considerable audience that

game pieces and wants to have exclusive pieces. I'm not saying you have a problem with that, the problem is how this exclusivity currently works. It's all about having your card untouched at home, but I would appreciate it if there was a playable version of it out there, even so that this piece can be in a deck that will make history, and consequently make your card more valuable. Those who are interested in keeping the list as it is are mostly shareholders, investors and people with a lot of money, who spend a plenty of money on cards that are not always worth something, speculating that in a buyout, or in a new release, these cards will spike, and these people can earn even more money. In short, most of them aren't, Magic players. It's time to review the list in a way that we, who want to play, are also served.

What justifies its end?

The game is already consolidated

At the time the list was created, it made sense. But today, over 20,000 cards have been printed later, the game no longer needs it to maintain its value, trust, and fan base.

Some lawyers also claim that there would be no legal precedent for lawsuits in case of withdrawal of cards from the reserved list because, as we have seen, changes have already taken place in the list.

Reprints, if done correctly, wouldn't harm the prices of the original cards as they are still collector pieces. A card from the original set is much more valuable than a reprint. For example, a Shivan Dragon, a card that doesn't even see play and comes for free in welcome decks, can be worth up to R$ 10,000.00 (around US$ 2.000.000) in its Beta version. Birds of Paradise, a card that sees play in many formats and costs, in the original version, can also reach thousands of dollars, even with countless reprints. We've also seen reprints of Sol Ring, Demonic Tutor, Basalt Monolith and Regrowth, and the original prints are still incredibly expensive.

Cards with the same function, but with a twist such as being legendary or Commander rule, as was, for example, Jeweled Lotus.

Special versions like "Kaladesh Inventions" or the Mystical Archives, taking us back into the "foil loophole". We don't need mass reprints because that's why the list was created in the first place, but printing something is better than not printing at all.

There is still a list, but much smaller, is also an interesting possibility. For example, keeping the famous

The list may have already saved the game from extinction, and it really has a good part in terms of highly desired pieces, as I mentioned. This psychological factor helps to make the game more interesting and desirable, attracting more players to the hobby. But having a part of Magic that is completely inaccessible also runs the risk of demotivating players, and even killing entire formats, as can be the case with Legacy and Vintage if nothing is done. That's why I say, we need to end the Reserved List, or at least change the way we currently see it. 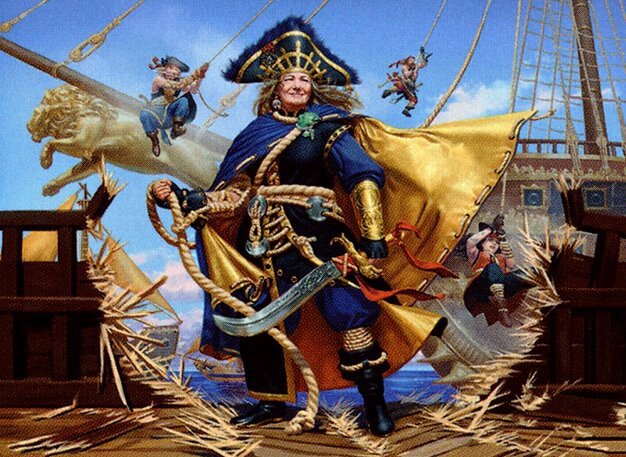 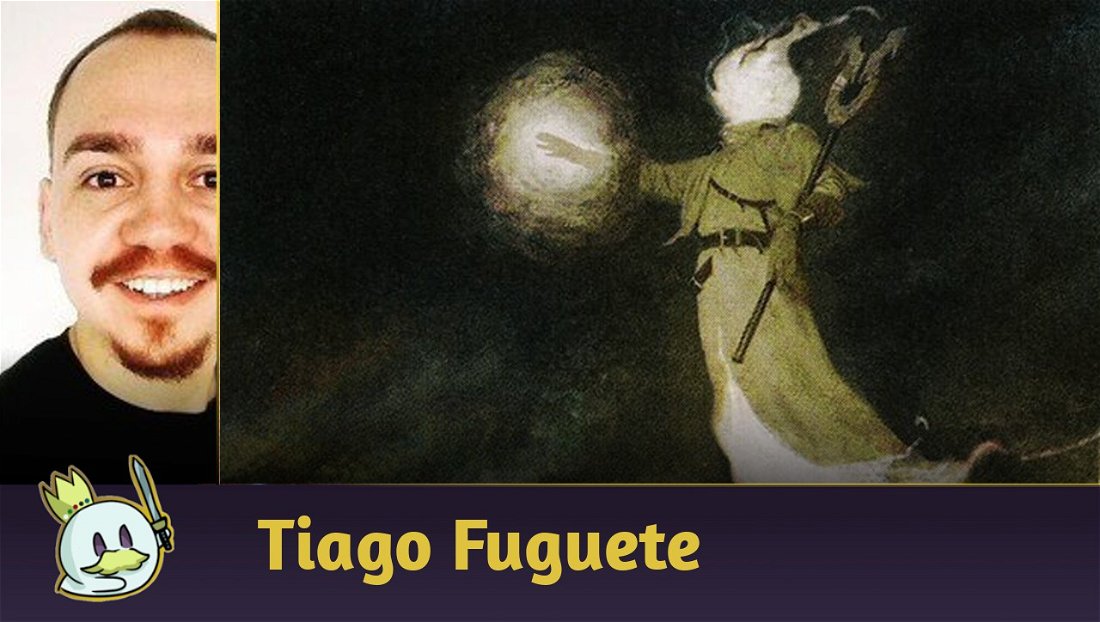 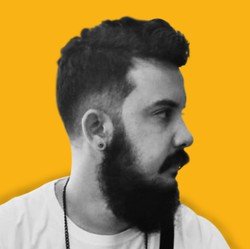