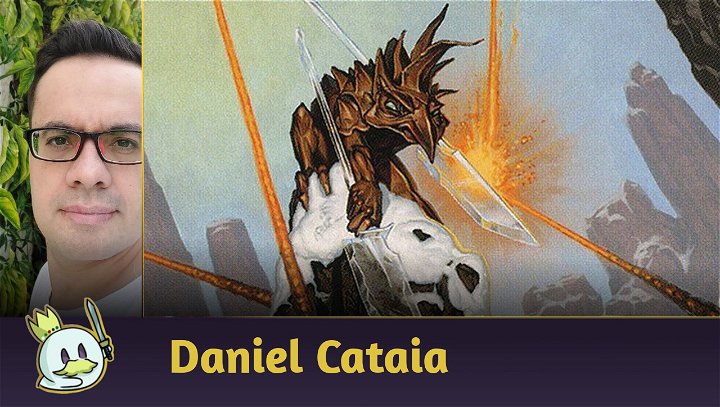 Who said blue was the most annoying color in Magic? Today we'll discuss a Zo-Zu Ponza deck based on controlling the game with resources denial.

Today we will see a list made to cause pain and suffering in players. We will keep the frustrations and anxieties of the table just right to make them feel punished for playing Magic. With you, the most annoying "unfun" commander of all time: Zo-Zu, the Punisher!

Our commander was made to break the fun of our opponents: he makes anyone at the table take 2 damage when they play a land. Here we can move on to two types of strategies,

(term used to describe cards and effects that delay your opponents' play) by doing things that increase the cost of spells like Trinisphere, Thorn of Amethyst and Sphere of Resistance, or a deck based on

, which is what we'll be following in this deck tech.

With that, let's get to the list and game plan.

With lots of punishing red cards and resource denial, our opponents will a hard time with lands, we're going to break their mana rocks using cards that destroy artifacts, forcing our opponents to gain mana just by playing lands. With this type of game, people used to playing casual commander purely for pleasure, will start to hate the game and you! Especially if Zo-Zu, the Punisher is on the battlefield accompanied by these 3 cards:

With Dingus Egg, every time a land is destroyed, the land's controller takes 2 damage. Ankh of Mishra works the same as our commander, every time someone plays a land they will take 2 damage. Cemetery Gatekeeper does the same if you exile a land with it. As we are an LD deck, players will most likely have a land in their graveyard, in addition to being very common for players to use some kind of fetch land. Your commander probably won't be at the board for long, but as it has a low cost, you'll be able to cast it several times, as you'll have more mana available than your opponents.

We don't see as much land destruction these days as when I started playing, and when we do, the costs tend to be pretty high. The classic Stone Rain is not on our list, as we have other cards that are much more boring for our opponents. Therefore, we will nostalgically look back at this great time, with land destruction that will make the people who sit down to play with you get mad.

Ruination is a card that will generate extreme pain for players with a lot of non-basic lands. For us, it won't matter, since we're playing mono-red.

Wake of Destruction is a card that you have to use cautiously because if you play it on a friend of yours who has a deck of only one color, they will definitely not be your friend anymore. Play this card at your own risk, or rather, play this entire deck at your own risk.

In occasional land removals, we have great examples of cards like Roiling Terrain and Molten Rain, which destroys them while dealing some extra damage. Icefall deals with either lands and artifacts, being flexible enough for our list. Star of Extinction, along with interacting with our main game plan, also doubles as a sweeper.

Two more very annoying creatures for opponents, and Keldon Firebombers has the sole function of spoiling people's fun by making them sacrifice all lands until there are only 3 left. As most of these effects are symmetrical, which means they will also affect us, we have Crucible of Worlds on the list.

With it, we can play our lands from the graveyard, so we won't lose as much as the other players at the table.

The synergy of these three cards is so frustrating for the table that I'm already feeling the anger of anyone reading this article. Manabarbs deals 1 damage each time a land is tapped to add mana, and with Tectonic Instability and War's Toll we'll make sure people tap them all when someone plays or taps a land. We have a surprise for players who usually control the table:

With this enchantment, your opponents will think twice before countering someone.

What would an annoying deck be without Blood Moon? Is your friend who plays Modern or Legacy already tired of seeing Blood Moon and thought they could have fun in a casual Commander? Well, They should think twice! Stranglehold is also great for disrupting combos.

Mana rocks in this deck are essential, since our land-destroying spells usually destroy ours, we're going to need them. In this list, I chose 9 mana rocks.

Some examples from my list, but you can choose the ones you prefer. I chose to put Pristine Talisman for the 1 extra life it gives when tapped for mana, and since in this deck we also take damage from playing or tapping lands, this life gain could turn out to be useful.

With this deck, we're not going to be the only player who wants to benefit from mana rocks, our opponents will too, so in addition to lands, we're going to break their other mana sources.

In this tech, I'm also bringing a budget list for people who love cheap cards.

Although the list is budget, the deck's strategy remains the same: disrupt their lands as much as possible. And on it, we have the classic Stone Rain. Splendid, simply splendid.

Now you know how to put a target on your head for ages in your Commander party. And even if you lose, your opponents will be so frustrated and so nervous that their victory will be empty and meaningless. This deck is so irritating that even I got annoyed just looking at these cards. Show me your outrage over this list in the comments below, and until next time! 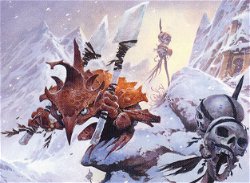 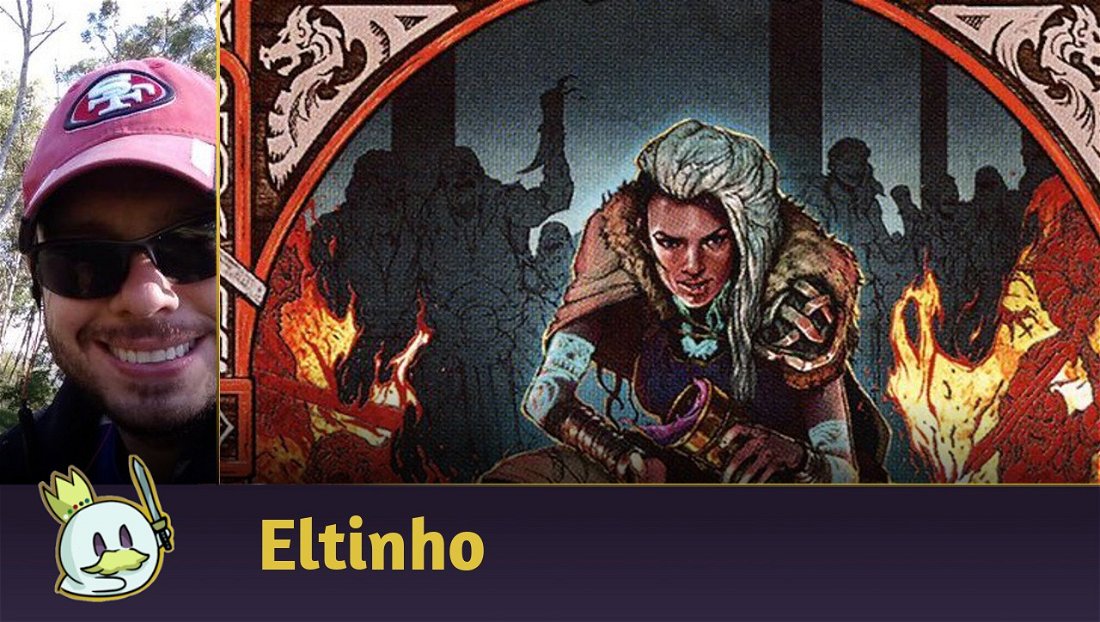 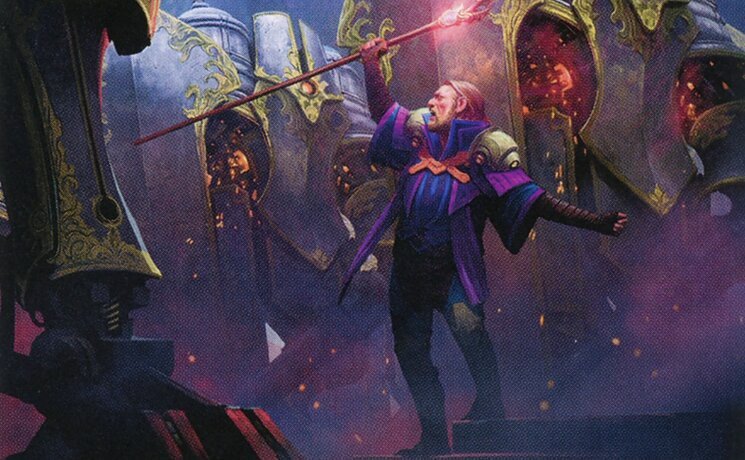 Commander Decklists from The Brothers' War 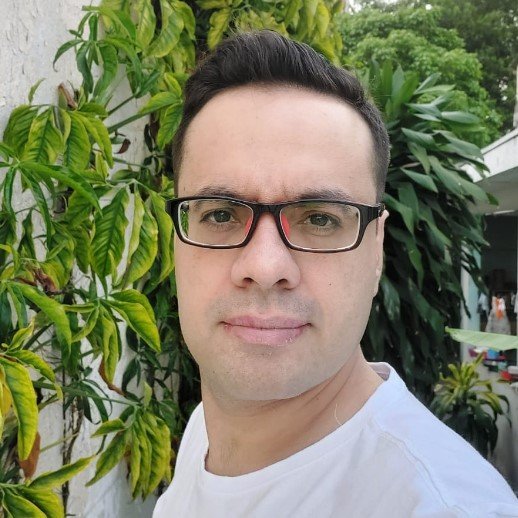 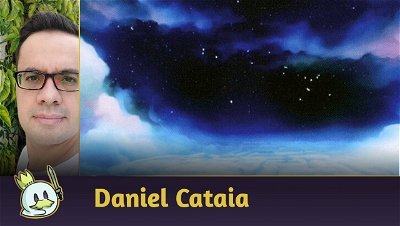 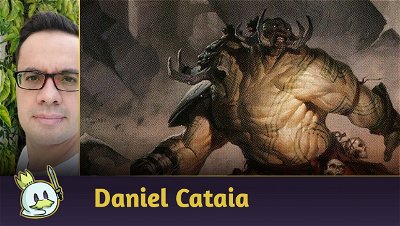 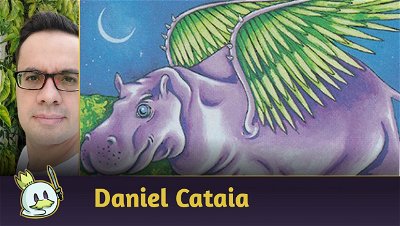 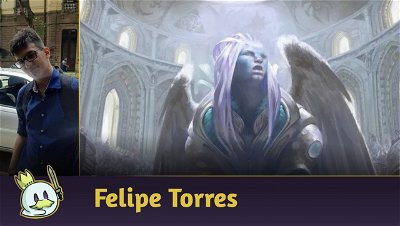 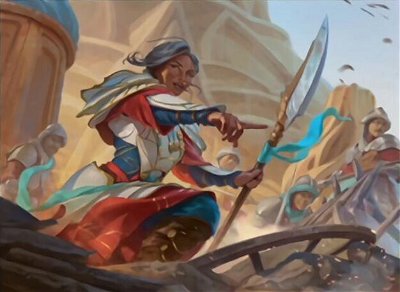