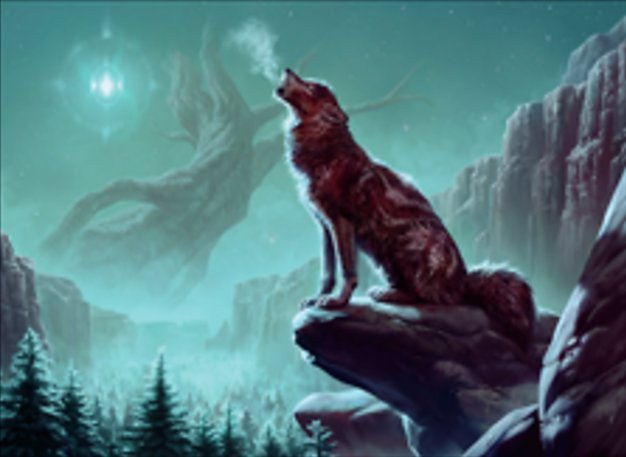 Check out the most relevant cards in Kaldheim, the ones making presence in Pauper's competitive scene.

During Kaldheim's spoilers season, much was said about the impact the new set could bring to Pauper. Mainly due to the new snow dual lands, which, besides having an obvious interaction with Skred, are also interesting for counting as basic lands. It's been more than two weeks since Kaldheim became playable in Pauper, so we can already evaluate what are the first impacts of the set in the format. What cards are in fact showing up in the main competitive events, and which cards still need better decks or more tests to find their place in the sun.

The first card I want to highlight is Sarulf's Packmate, a creature that didn't cause that much of a fuss during spoiler days, but has been gradually finding its place in the main versions of RGx and Cascade decks

Kaldheim's wolf seems extremely fit to midrange green decks. It has helped making the archetype more and more of a reliable choice for the new metagame. A 3/3 body can surpass Augur of Bolas, survive Fiery Cannonade, and get through most creatures of decks like

. Foretell helps these decks, providing another option in turn 2. It is possible to exile the wolf after monarch's draw, at the end of your turn. Another big advantage is Packmate's card draw, when it comes into play. It plays a role similar to that of Llanowar Visionary and Mulldrifter in decks of this kind. Remarkably, last Sunday we had Grull Cascade, by Aarong, winning Pauper Magic Online Challenge. The deck used no less than four copies of Sarulf's Packmate . Check out the list:

Speaking of the winner of the Challenge, another card that has stood out in the format and that was present in the winning list last Saturday was Behold the Multiverse. An instant that takes good advantage of Foretell, helping Faeries, by dragon7k, winning the cup.

Behold the Multiverse was initially compared to Deep Analysis and Rain of Revelation. Soon, it debunked those two competitors, and little by little it's taking up slots in Ux, previously occupied by Gush, Tragic Lesson, and for a short while, Fall from Favor. This improved Preordain is extremely strong, bringing together in a single card, not only card draw, but card advantage and card selection. It's not necessary to use its Foretell, but it's one of the things that make the card attractive, allowing you to segment the spell's cost, keeping your lands untapped for removals or counterspells, if necessary. Another important thing that must be taken into account is the fact that Foretell allows you to cast Behold the Multiverse in matches where you are didn't have a good starting hand, or when you desperately need to draw a land. I see Behold the Multiverse as the right choice for both versions of UB (Faries and Delver), mainly due to Snuff Out. This way, it is possible to exile the card during your turn, while still having a backup removal. An extremely relevant situation against aggro decks like Heroic. On decks like Izzet Skred, I am not sure if the best option for the slot is Behold the Multiverse, or cards like Frantic Inventory, Azure Fleet Admiral, or Crimson Fleet Commodore. Check out Sturday's winning list at the Challenge.

Another Kaldheim card hat has stood out is Jaspera Sentinel, a creature that resembles Loam Dryad, but with two extremely important differences. Its reach, combined with toughness 2 makes it a perfect blocker for Spellstutter Sprite and Faerie Seer, preventing Ux from quickly casting Ninja of the Deep Hours.

While being a creature belonging to a strong tribe in the format, Jaspera Sentinel takes on an important role in Elves decks as another elf that generates colored mana. With Jaspera Sentinel and Birchlore Ranger, Elves lists can go back to Distant Melody as a strategy without needing to include an island in the deck or having to use low quality elfs like Sylvan Ranger. With that in mind, the player c_is_for_cookie put together an Elves that was good enough to win Pauper Challenge of January the 30th, right after Kaldheim became legal in Pauper. See:

And as expected, the snow duals quickly found their place in the mana base of the main Ux decks, interacting perfectly with both Skred and Snuff Out. The possibility of passing turn 2 holding a Counterspell or a removal makes a huge difference. It makes other decks prepared both against aggro and against control in the first turns. It avoids very common scenarios, like starting the game with Terramorphic Expanse and having to search for a Swamp or Mountain to allow for a removal in the next turn, but leaving Counterspell stuck in your hand until you find the second Island.

On the other hand, we have not yet seen snow duals' presence in other archetypes, or enabling cards like Into the North and Farseek, as had been speculated during Kaldheim spoilers season. There are several possible interactions, with cards like Land Grant, Utopia Sprawl, Kird Ape, Twisted Abomination, and many others. These possibilities are to remain forgotten while Pauper doesn't bring a deck with enough power level to explore such interactions and face the main decks in the format. An interaction that caught my attention and that can be a good alternative fo Izzet Skred lists is the interaction between Volatile Fjord and Spire Golem. Until recently, it was only seen in Mono U Faeries lists, but Spire Golem is an interesting option for lists with red, since the new dual snow allows you to play with a single Snow-Covered Mountai in your mana base, and by itself reducing Spire Golem's mana cost. I have always liked Spire Golem in this metagame. It is a creature that can't be countered by neither Pyroblast or Red Elemental Blast, also evading removals like Lightning Bolt and Agony Warp. Additionally, it interacts very well with Ninja and is a great blocker, both for flying and non-flying creatures . I highlight the list by Milk, which recently scored 5-0 in a Pauper League, in Magic Online:

As an honorable mention, we comment on the presence of Masked Vandal in some sideboards of Elves and Slivers decks. Finally, Bind the Monster was also seen in some Mono U Faeries lists. Have you found more Kaldheim cards standing out in Pauper's competitive scenario?

Tell us what cards we did not mention here that deserved attention, and which cards you are still looking forward to seeing playing competitively in our beloved format! Thank you all for reading and see you next time! 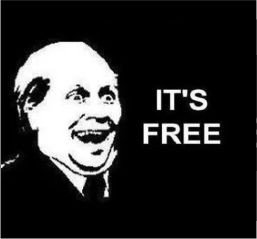 IT'S FREE! A guide to the free tournaments on Magic Online and MTGArena !

Ricardo, 34 years old, from Rio de Janeiro, resident in Barueri, graduated in Advertising and Marketing and had his first contact with Magic in 1999. He is currently a great Pauper enthusiast, admirer of historic common cards and passionate about Root Magic! 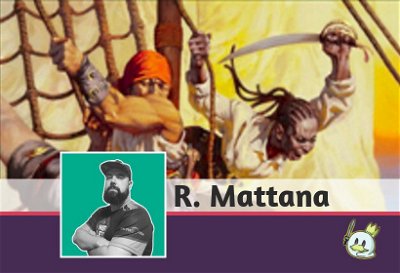 Cascade, the New Pillar of the Pauper Format

Understand how the Cascade mechanic is messing with the "rock-paper-scissors" of the Paupe...